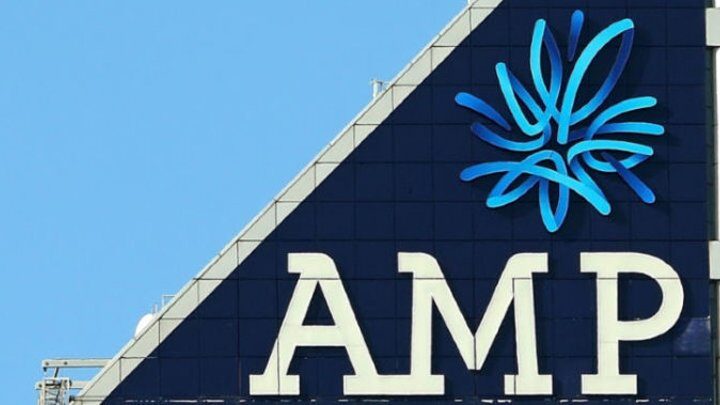 Former AMP CEO Craig Mellor has been cleared by Asic of any wrongdoing uncovered by the banking royal commission. Source: Getty.

It’s a mixed bag of headlines today – nothing major breaking but lots of little strands being chased up on existing stories.

The ABC has Prime Minister Scott Morrison lauding New South Wales as the “gold standard” in Covid-19 control. Continuing his not-so-subtle push for states to toe the federal line on border opening and economic normality, the PM said Sydney had the most sustainable model – which the ABC summarised as open businesses, mostly open borders and slow infection growth – for getting through the coronavirus. It contrasts sharply with the strict lockdown in Victoria that business groups fear is killing businesses and thus jobs.

The ABC has done a deep dive into the issue, speaking to doctors and scientists and digging out the stats. There’s plenty to think about in its piece but of particular interest, two infectious disease experts put NSW’s success down to differences in health system resourcing and structure in the two states. Epidemiologist Raina MacIntyre told the broadcaster that NSW was able to pull this off because the state had been investing in its health system over the past two decades, while at the same time governments in Victoria had stripped its system bare. Another epidemiologist, Catherine Bennett, said the well-resourced, decentralised NSW system allowed for speedy, local responses to outbreaks.

The Australian has more pieces slamming Victorian Premier Daniel Andrews, along the same lines as yesterday. But in its business section, it does have an exclusive that claims former AMP CEO Craig Mellor has been cleared by the Australian Securities and Investments Commission (Asic) of any wrongdoing uncovered by the banking royal commission. Reporter Joyce Moullakis says Asic has informed Mellor that it won’t take action against him, after AMP was in the commission’s spotlight for charging fees for no service, providing poor advice  and fudging an ‘independent’ report into its own conduct. The newspaper reports that Mellor is now “happily retired”.

Even outside Covid-19, Victoria really isn’t having an easy time right now. The Melbourne Age reports that violent winds caused damage across the state overnight. Heavy winds are expected to continue today in Melbourne and some regional areas, the newspaper says, as firefighters battle a bushfire near Ballarat. Here’s the BOM’s warning:

In Brisbane, meanwhile, police want information about a ‘phantom ship that has washed ashore in Moreton Bay. The Courier Mail reports that the 15-20-food fibreglass vessel, named Yot of Lisa, was found on rocks on Monday afternoon.

Fireys are also battling bushfires in the NT, the NT News reports, with a second day of blazes in the Humpty Doo area.

And most sites are reporting that two Australian correspondents working in China – Bill Birtles for the ABC and Michael Smith for the Australian Financial Review – have been rushed out of the country amid fears for their safety. Both had been questioned by China’s Ministry of State Security, news.com.au reported. Their escape comes days after it emerged that Australian journalist Cheng Lei, who was working for Chinese English-language broadcaster CHTN, had been detained for weeks without charge by Chinese authorities.