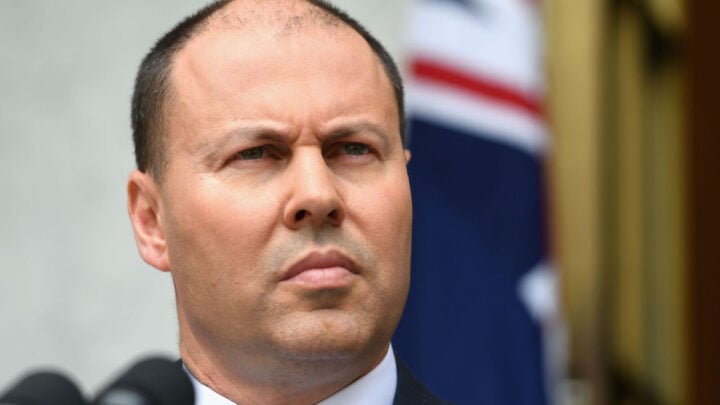 The GDP report for the three months to the end of June is dominating today’s headlines, as it is expected to be announced that Australia is experiencing its deepest recession since the Great Depression. According to the Market Herald, the report, due to be unveiled at 11.30am, will likely show a contraction of around 6 per cent as Covid-related lockdown restrictions limited the movement and activity of Australians.

In business news, it has been confirmed that CEO of QBE Insurance Group Pat Regan is leaving the company following a complaint by a female employee. The SMH reports that QBE attributed Regan’s swift exit to a code of conduct breach regarding communication in the workplace and “poor judgement” on Regan’s part.

It’s the second time in a matter of weeks that such news has rocked the business world, as last month The Australian reported that financial services veteran David Murray had resigned as chairman of AMP amid a furore over the appointment of an executive, Boe Pahari, to a key role in the business while knowing that he was subject to a sexual harassment complaint in 2017. Pahari, who was appointed by AMP’s board in July as CEO of AMP Capital, had been fined up to $500,000 by the company over the complaint, The Australian had previously reported. This comes just weeks after AMP Australia CEO Alex Wade left the company, reportedly after sending lewd photos to a female colleague, amid other “poor conduct”, according to the newspaper. David Murray is best known as the former CEO of Commonwealth Bank of Australia and was also the first chairman of Australia’s Future Fund.

Meanwhile, Victoria’s daily case figure rose slightly again on Wednesday with 90 news cases and six further deaths recorded over the past 24 hours. There was better news for Queenslanders though, with Premier Annastacia Palaszczuk confirming that just two new cases had been recorded in the Sunshine State overnight – both of which are linked to existing cases.

Queensland’s Gabba is also expected to be unveiled as the new location for this year’s AFL Grand Final, as the ongoing pandemic means it cannot go ahead as usual in Melbourne for the first time in the competition’s 123-year history. The news is expected to be announced later today, and the ABC reports that the game is likely to be played either as a twilight or night match.

In other news, today marks the Health Services Union’s annual ‘Thank You for Working in Aged Care Day’ in Australia, which feels particularly poignant given the devastating impact that the coronavirus pandemic has had on the sector in recent months. The health crisis has called attention to chronic issues within the country’s aged care system, including understaffing which was also highlighted as a major problem by the aged care royal commission.

And in international news, something a bit less bleak! The World Tango Championship typically takes place in Buenos Aires every year but the coronavirus has thrown a spanner in the works, so to speak, leaving competition organisers to come up with a new way for dancers to showcase their talents. So, instead of taking to the floor in front of crowds of fans and judges in the Argentinian capital, the BBC reports that dancers submitted footage of themselves performing their racy routines from the comfort of their own living rooms or in the street.