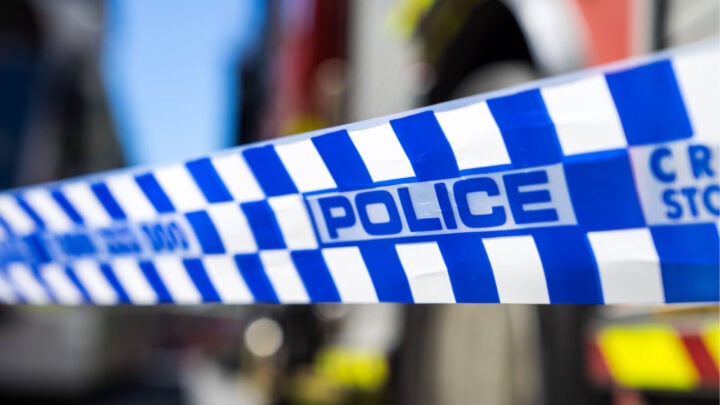 Some of Australia’s top businesspeople have called for greater clarity on how the government intends to deal with Covid-19 long-term, amid worries that repeated lockdowns were hitting consumer confidence, undermining trust in the health system and risking serious economic damage. The Sydney Morning Herald cites top execs from Wesfarmers, Virgin, nib, Healthscope and others who’re keen for a clearer plan on addressing coronavirus outbreaks. Meanwhile The Australian reports that one of the country’s biggest supermarket operators has warned that the Vic lockdown will lead to national food shortages.

This comes as the state fights an outbreak Covid-19 that’s on a par with African nations, according to a world ranking of countries with the largest percentage increases of cases since June 26. And the NT News reports that police had to use tyre spikes to stop a 38-year-old driver who sped through a border control point between Western Australia and the NT.

In Brisbane, a man who was shot multiple times by a police officer on Wednesday afternoon has undergone surgery, The Courier Mail reports. The man was shot after he stabbed another officer in the face in a suburban street on the city’s southside. The injured police officer, who was with his partner when the two arrived at the man’s home to deliver paperwork, also remains in hospital.

And the ABC reports on the 10-year battle by a family to receive workers compensation over the death of a woman who was killed by her husband in the home where they both worked. The New South Wales Court of Appeal upheld a Workers Competition Commission finding that the murder was indeed a workplace death, meaning her family is entitled to $450,000 in workers compensation.

The national broadcaster also covers the death of Buka, a crocodile nearly 100 years old, who had worked as a sire at Koorana Crocodile Farm since 1984. “He had a great personality,” the farm’s John Lever told the ABC. “Last year his girl laid 56 eggs and they were all fertile so he was still an active old bloke.” Buka’s mate Bonnie is mourning the loss of her partner, the farm said.