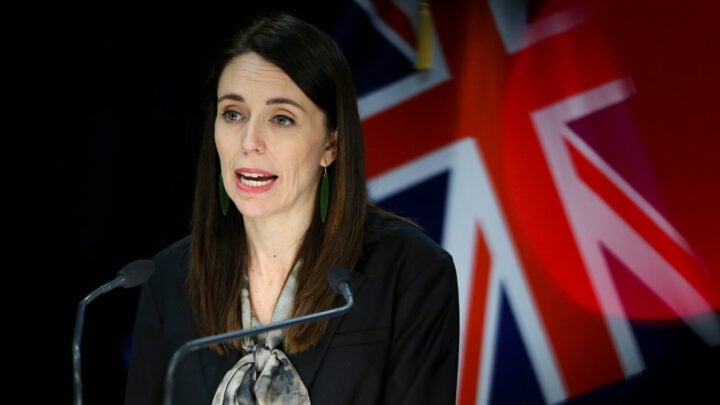 It seems all eyes are firmly fixed on Victoria this week as people eagerly await this weekend’s announcement from Premier Daniel Andrews on whether Melburnians have done enough to see restrictions eased ahead of the November 1 benchmark. And those living in the city were given further hope today as the state recorded three new cases of Covid-19 and no further deaths, taking metropolitan Melbourne’s 14-day rolling average to a new low of 6.2.

While today’s figures are good news, it appears that the state may have recorded its first case of reinfection. Speaking during his daily press conference this morning, Andrews said: “I just want to talk for a moment on the case yesterday, the person from yesterday who tested positive twice, the first time back in July he is currently regarded as a reinfection of coronavirus, so he will be recorded as a positive case, we have spoken a little bit about an expert panel to sit and look at all the detail of these complex cases.”

Turning our attention to our trans-Tasman neighbours now, there have been calls for New Zealand to reciprocate the border decisions made by Australia and allow Aussies to enter the country.

According to The Australian, Marshall is planning to write to Prime Minister Jacinda Ardern to seek approval for South Australians to travel into the country, without being required to quarantine upon arrival. It comes just 24 hour after Marshall announced that the state had become part of the trans-Tasman bubble.

And in international news, with less than two weeks to go until the US presidential election, incumbent President Donald Trump has made headlines after abruptly ending an interview with current affairs program 60 Minutes. The 74-year-old Republican sat down with CBS host Lesley Stahl for about 45 minutes yesterday before he cut the interview short and told the network he believed they had enough material to use, according to CNN.

The president was also set to make a joint appearance with Vice President Mike Pence, however reportedly failed to show. After the incident made headlines around the world, Trump took to Twitter to offer his side of the story, even threatening to release the footage of the “biased” chat himself.

“I am pleased to inform you that, for the sake of accuracy in reporting, I am considering posting my interview with Lesley Stahl of 60 Minutes, PRIOR TO AIRTIME!” he wrote on Twitter on Tuesday evening. “This will be done so that everybody can get a glimpse of what a FAKE and BIASED interview is all about.

“Everyone should compare this terrible Electoral Intrusion with the recent interviews of Sleepy Joe Biden!”