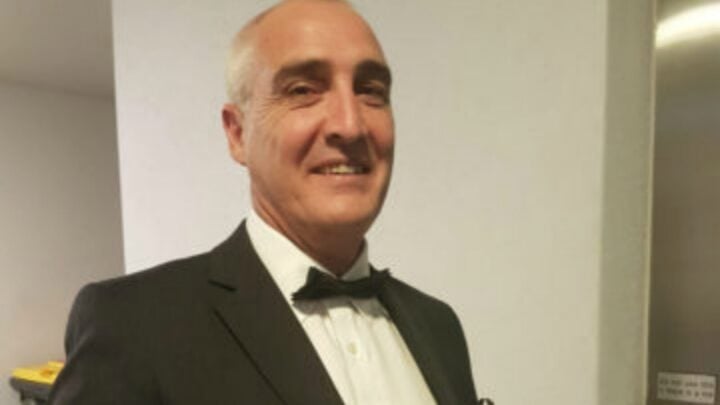 A search is underway in Brisbane’s north for high-profile Judge Guy Andrew, as he’s been named by the media, who went missing from the Mount Coot-tha area on Sunday.

According to Queensland Police, the man left his north Brisbane address early Sunday morning and drove in the direction of Mount Coot-tha where it is understood he regularly takes a morning walk. His vehicle was located that afternoon around 2pm at Dillon Road, The Gap, however, the man has not been sighted.

Police and emergency services have spent the last few days searching the Mount Coot-tha area, however, according to a News.com.au report, police have now shifted their focus to Brisbane’s D’Aguilar National Park, where divers are scouring the waterways.

“Police and the man’s family hold concerns for his welfare,” Queensland Police said in a statement. “He is described as Caucasian, 176cm tall with grey hair and brown eyes.”