Man, 51, dies after being mauled by pet dog: Report 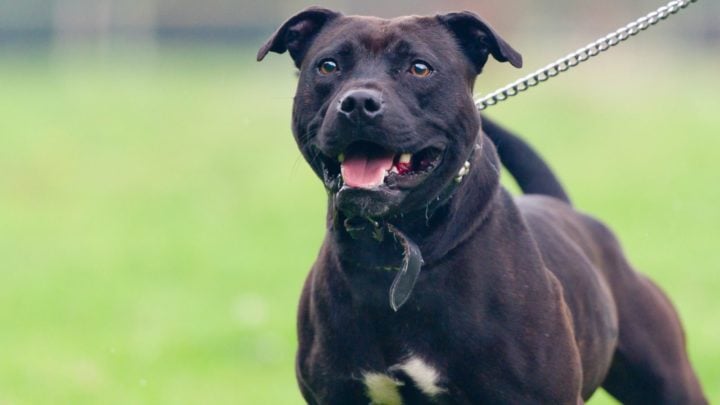 According to reports, the dog was a staffordshire bull terrier. (Picture does not show the actual dog involved). Source: Getty

Detective believe a man who was found dead in his unit in Nowra, south of Sydney, earlier this week was mauled to death by his dog after having an epileptic fit.

Emergency services were initially called to the man’s unit on Monday after concerns were raised for the 51-year-old, who was later found with severe injuries — with police initially treating his death as suspicious, Australian Associated Press reported.

But a post-mortem examination of the man’s body has since ruled out murder.

“After further forensic tests at the scene and on the animal we are pretty confident that the dog, for whatever reason, attacked the man,” a police officer told News Corp Australia on Thursday.

According to the ABC, the dog was a staffordshire bull terrier.

The devastating news comes just a month after woman died in hospital after being attacked by her pet dog at home in New South Wales.

The 72-year-old, along with her 74-year-old husband, was mauled by the canine with the woman sadly dying a short time later.