Just in time for Christmas! Aussies to be reunited with $1B in lost super 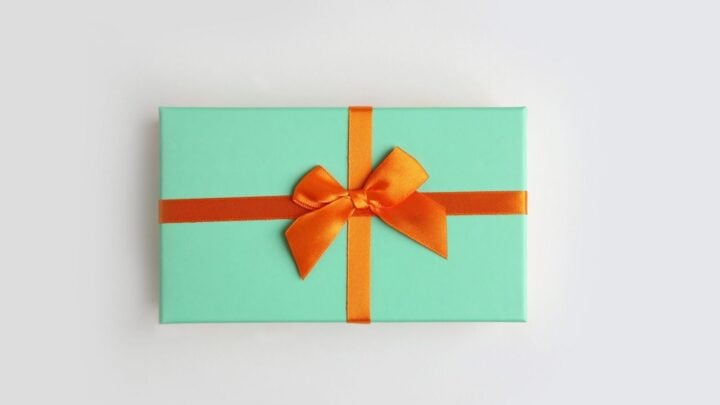 The $1 billion worth of lost or unclaimed super is bound to be a top Christmas present. Source: Getty.

Christmas can’t come soon enough the hundreds of thousands of Australians who will see their piece of $1 billion in lost or unclaimed super funds re-enter their accounts before the end of the year. According to the Association of Superannuation Funds of Australia (ASFA), around 700,000 Australians are expected to receive a payment as a result of the latest round of consolidating lost and small inactive super accounts.

The consolidation periods happen twice a year, once in April and again in October, where super funds send money sitting in lost or inactive accounts to the Australian Taxation Office (ATO) as part of the process of reuniting the funds to the rightful account holders.

“The amount of money to be transferred back into people’s super accounts will vary from small amounts up to thousands of dollars. We estimate that the average amount will be around $1,600,” ASFA deputy CEO Glen McCrea said.

If the balance is less than $200, the sum will be sent directly to the bank account that the recipient has listed on with the ATO. However, for those over the age of 65, cash will automatically be sent to their bank accounts regardless of the amount.

McCrea said the program is a fantastic opportunity for people looking to be reunited with their lost funds adding that in previous years, the ATO has transferred surprisingly large amounts to those who have really needed it.

“Last year the ATO transferred a number of large unclaimed super payments, including $600,000 to a woman aged over 65 who had recently lost her house in a fire, and to a retired man who received a payment of $120,000,” he said.

The ATO pays interest on super balances at the rate of inflation, which is currently less than 2 per cent and significantly lower than the average annual investment return that super fund members typically earn through their super fund.

Receiving the funds is dependant on having up-to-date details with the ATO, which is why ASFA has urged all Australians to log into their myGov accounts to update their contact details. They can also check for lost super funds that the ATO might still be holding in their name through the Services Australia site here.

Have you updated your details? Have you received payments in the past?