How Aussies are planning to save money this Christmas 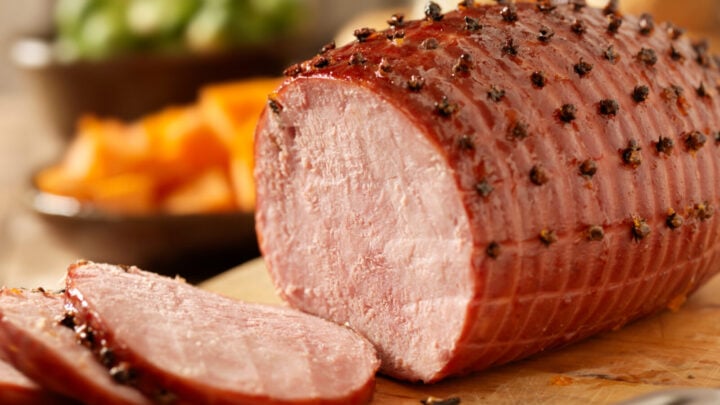 While the silly season is usually an expensive time for most households across the country, a new survey by comparison site Finder has revealed Aussies are planning to spend less this year, with some even forgoing gift-giving altogether. In fact, the survey of 1,011 respondents even revealed what tactics Australians are using to celebrate the festive season at a fraction of the cost.

According to the survey results, more than one in four (28 per cent) are expected to cut costs by shopping during sales such as Black Friday and Cyber Monday, while two in five (41 per cent) will be buying presents and food early to snag bargains and spread out the cost.

The research also shows one in four (24 per cent) are implementing a gift-giving limit with loved ones to keep costs down, and one in seven (14 per cent) have opened up a Christmas savings account so expenses don’t sneak up on them all at once.

Meanwhile, 13 per cent of respondents will be making gifts this year, and 6 per cent have started a side hustle to help cope with the cost of Christmas. Others (6 per cent) are planning to regift presents this year, while 4 per cent said they’re not exchanging presents with loved ones.

Kate Brown, personal finance expert at Finder, said many Australians are having to keep costs down this Christmas.

“A Covid-19 Christmas looks very different this year for many households,” she said. “It’s going to take a while for some families to get back on their feet. However, there are ways to alleviate the financial stress of the silly season.”

If you are short on cash this year and wanting to save, Brown says a good place to start is to identify what you normally spend money on at Christmas and focusing on the areas you could cut down. And if you’ve put your hand up for Christmas lunch, Brown says there are ways you can cut costs without skimping on quality time with the family.

“Many Australians will be hoping to spend some quality time together this festive season after a hard year but feeding a family at Christmas can be extremely expensive,” she says.

“Start buying long life items now that you can store away, and do your research when you are buying your fresh food to save money and to work out where you can scale back. Little changes can add up to big savings at a time when it all counts.”

Are you prepared for Christmas?