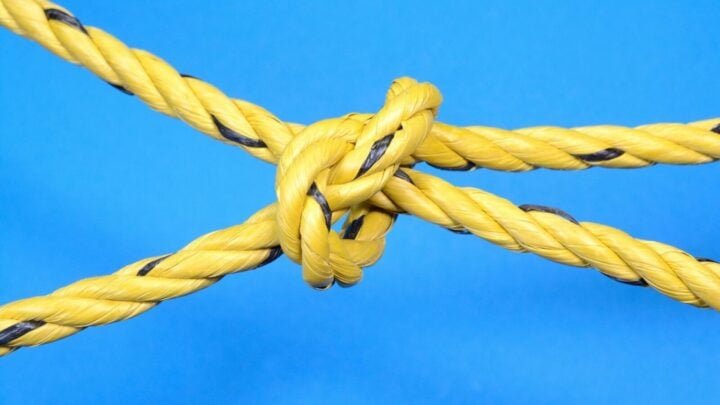 The rules are getting tighter for JobSeeker recipients. Source: Getty.

The federal government has announced the second gradual re-introduction of mutual obligation requirements for the more than 1.35 million Australians receiving JobSeeker payment. However, the new rule won’t extend to those in Victoria who are still undergoing a statewide lockdown.

The latest announcement will require recipients to apply for a minimum of eight jobs a month to remain eligible for the fortnightly payment. This is an increase on the four jobs a month that was introduced back in August but is still a far cry from the 20 jobs a month JobSeekers were required to apply for pre-Covid.

The mutual obligation policy was temporarily suspended in March due to social distancing restrictions and business closures. On September 28, the policy will return with all of its pre-coronavirus rules reinstated in a bid to get people back into the workforce and off welfare payments.

To remain eligible for the payment, recipients will once again have to participate in appointments with their employment service provider, agree to a job plan, actively look for work by applying for a minimum number of jobs and accept an offer of suitable work. The latest announcement also comes alongside the return of tougher penalties and income support payment suspensions for those who don’t meet the requirements without a valid reason.

Also as a part of the government’s coronavirus response plan, the JobSeeker payment was temporarily boosted to $1,100 a fortnight. From September 25, the payment will drop to just over $800 a fortnight before the supplement is removed entirely by the end of the year leaving unemployed Australians on the initial payment of $550 a fortnight.

Speaking to Sky News on Friday, Treasurer Josh Frydenberg said the 110,000 new jobs created over the month of August was encouraging for the future of the economy but Australia still isn’t in the clear just yet.

“I was encouraged by the numbers yesterday, but there is still a long way to go and the road will be pretty bumpy,” he said. “So what you’ll see in the budget on October 6 is the next stage in our JobMaker plan that is designed to get people back to work, to make the economy stronger and to build for a better future for all Australians.”

Also returning on September 28 is the asset test which was temporarily suspended in March alongside the mutual obligations policy. This will mean that Australians who are still out of work but who have assets over the allowable limit will likely see their payments cut.

Do you think the rules should be getting stricter or staying the same?