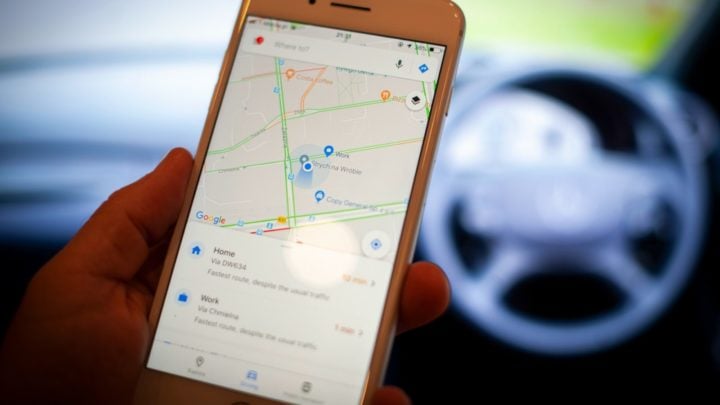 Some taxi drivers will try anything to get more money out of you, such as taking the longest route possible. But a new Google Maps tool reportedly being considered by the technology company could stop dishonest taxi drivers in their tracks.

Google is testing a new feature which will alert you if a taxi driver is taking you off route by more than 500 metres, tech site XDA Developers has reported.

“Besides ensuring your safety, the feature should also help you avoid being tricked by a cab driver while traveling to an unfamiliar part of the city,” the tech site wrote.

#GoogleMaps is testing a new safety feature in #India, This feature will alert users when their car or taxi is going off route! 😍 pic.twitter.com/tAe3RHnSpB

Screenshots shared by XDA Developers showed that you need to click the “stay safer” tab to use the feature. You then need to select “get off-route alerts”.

However, the new feature is only being tested in India at the moment. But if the off-route feature expands, it could save Aussies loads of cash.

Meanwhile, it comes just a few days after the tech giant added a SOS alerts feature to Google Maps, offering users information about natural disasters and its potential movement.

What are your thoughts on this? Should the new feature be available everywhere? Have you been ripped off by a taxi driver before?