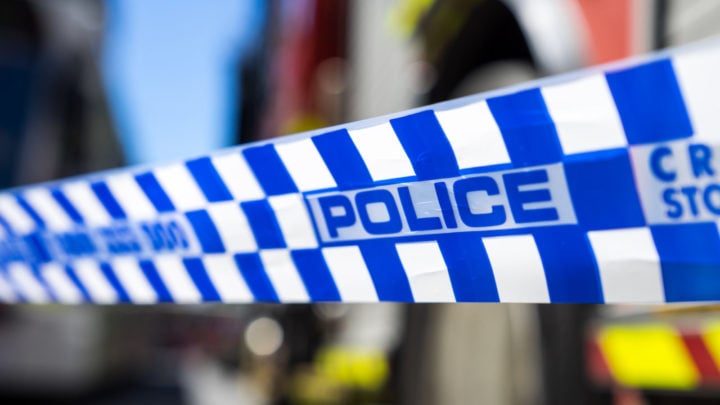 An elderly man has been killed and a woman is in a serious condition in a tragic murder and attempt murder in McLaren Vale. Source: Getty

An elderly man was tragically stabbed to death in a small South Australian town last night, while an elderly woman was rushed to hospital in a serious condition.

Police were called to the scene in McLaren Vale, just south of Adelaide, just before 7pm on Tuesday following reports of a serious assault. Upon arrival officers found an 81-year-old man deceased at the scene, while a 78-year-old woman was discovered with serious injuries. She was taken to the Flinders Medical Centre and remains in a serious condition.

A 22-year-old man, who is known to both parties, was detained by police at the home on Bond Street upon arrival, and has since been arrested and charged with murder and attempted murder. He has been refused bail and is due to appear in Adelaide Magistrates Court on Wednesday.

The tragic event comes just one day after a homicide investigation was launched into the death of a Far North Queensland woman who was found deceased in her home on Tuesday morning, with police describing the scene they were face with as “distressing”.

The 76-year-old was discovered by police at her home in the Cairns suburb of Woree at around 6.50am, as officers conducted a routine inquiry at the property on Windarra Street. A 43-year-old male, who was restrained at the scene upon arrival, was assisting police with inquiries on Tuesday and a number of items were seized from the property to help determine the woman’s exact cause of death.

The man has since been charged with murder and will appear before the Cairns Magistrates Court on Wednesday. Speaking about the tragic death in a press conference on Tuesday, Detective Inspector Jason Smith said the woman suffered extensive injuries and there was evidence of blunt force trauma.

According to Smith the 43-year-old man found at the woman’s home was restrained by police upon arrival at the scene, and there was a level of resistance. He is known to the woman and frequented the property regularly, however the nature of their relationship has not yet been revealed.

“As part of our investigations we’ll be looking at the history between these two parties as well as anything that could have contributed to this horrible death,” he said. “This is a distressing scene, the poor woman has suffered significant injuries and unfortunately we had some very junior police first on the scene. We now provide them support not just from senior officers who attended, but human services officers who are there to support officers who are exposed to these sorts of things.”