Elderly couple die after being thrown from home elevator 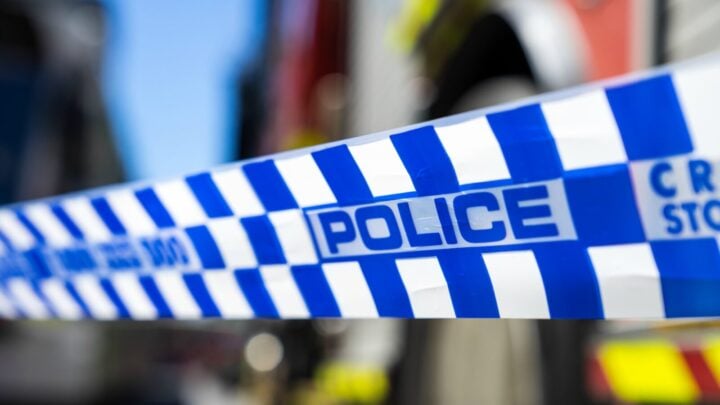 It's understood the home elevator malfunctioned and threw the couple onto the concrete floor. Source: Getty.

An elderly couple from north Queensland have died in hospital overnight after being thrown from their home elevator.

According to a 7News report, emergency services were called to the home in Ayr around midday on Wednesday. It’s understood the home elevator malfunctioned and threw the couple onto the concrete floor.

The husband, in his 80s, and wife, in her 70s, suffered critical head injuries and were taken to Townsville University Hospital for critical treatment. Police said they both died during the night and a preparing a report for the coroner.

Chief advocate for National Seniors Australia, Ian Henschke told the ABC: “This device, which may appear to be something that’s useful to get up and down the stairs, has got dangers with it.

“You have to be very careful with a device like this because some of them have the ability to lift the arm or the thigh, and so then it’s possible to fall out of it.”