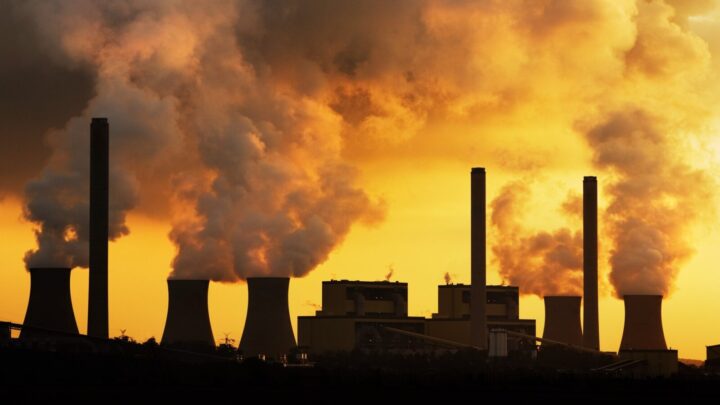 The country’s largest coal-fired power plant made the announcement on Monday, February 14, their plans to retire their Eraring Power Station, where 500 people work, in August of 2025 instead of  2032.

Fran Calabria, Origin CEO, says the decision was based on “rapidly changing conditions” in the energy market as the country shifts towards cleaner energy.

“Australia’s energy market today is very different to the one when Eraring was brought online in the early 1980s,” he said.

“The reality is the economics of coal-fired power stations are being put under increasing, unsustainable pressure by cleaner and lower-cost generation, including solar, wind and batteries.”

Origin plans to use their Eraring site to install a large-scale battery to allow them to bak the market’s move to renewable energy.

Energy Minister Angus Taylor has acknowledged that the decision to bring forward the stations closure is “bitterly disappointing” for the workers, local community and energy users who all rely on affordable and reliable energy.

“This announcement is a commercial decision and Origin has chosen to provide the minimum 3.5-years’ notice,” he told News.com

According to Taylor, the plants sudden closer will leave a gap in reliable generation in the National Electricity Market.

“This risks higher prices, like the 85 per cent increase we saw after the closure of the Hazelwood Power Station, and a less reliable grid,” he said.

Taylor further explained that closure without a proper replacement would put affordability and reliability at risk.

However, he also states the government will work alongside its NSW counterpart and private industries to ensure there is an appropriate replacement.

Taylor also said the government is expecting the power plant giant to keep their promise to do everything they can to support their workers and the community.

“With only short window until closure, energy companies need to back their announcements and make clear commitments to replacement projects by June 2023.”

“For the many Lake Macquarie and Hunter Valley families that rely on the Eraring power station for their livelihoods, today’s announcement creates uncertainty for the future,” he said.

NSW Energy Minister Matt Kean also shares the same sentiment and told News.com he was “disappointed” by the announcement, but assured the state’s energy supply would remain affordable.

Saying the NSW government will accelerate their delivery for new supplies to keep electricity prices down.