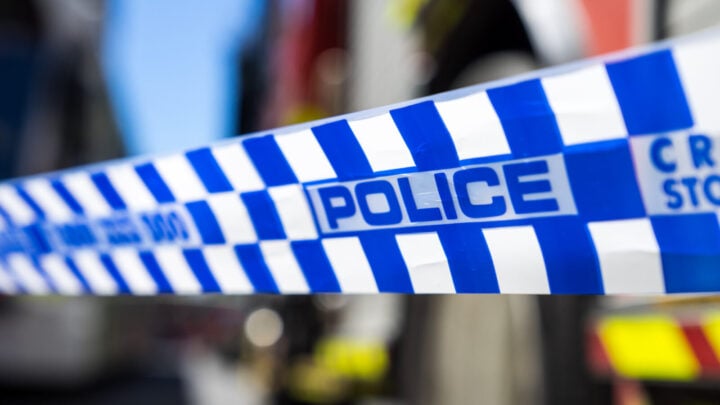 The woman is due to appear in Melbourne Magistrates' Court today. Source: Getty.

An 81-year-old woman has been charged with murder after a man was found dead at a home in Greensborough, Melbourne’s north, earlier this week.

Victoria Police said a 50-year-old man was located deceased inside a property on Palmyra Court shortly after 11.30am on Monday, November 16.

The woman — who has not yet been identified — was also located inside the home and was taken to hospital under police guard. She has since been charged with one count of murder and remains in police custody.

The woman is due to appear in Melbourne Magistrates’ Court on Friday, November 20. It is not known how the man died.