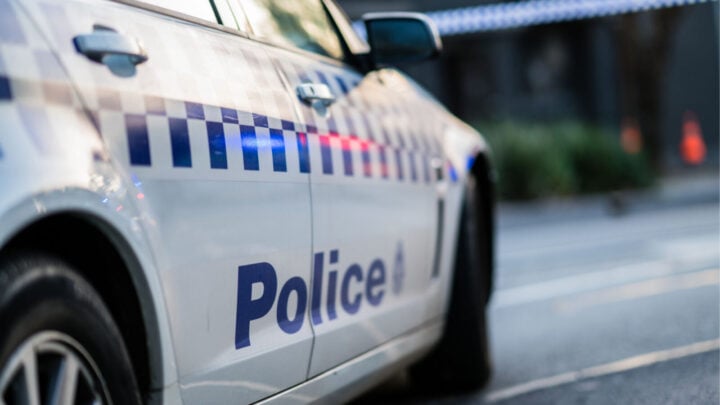 Police were called to the scene just after 1pm on Wednesday. Source: Getty.

Two men, aged in their 70s, have died after their boat capsized in Queensland’s Moreton Bay on Wednesday afternoon. They are believed to have been fishing at the time.

Queensland Police were notified by a passing boat that a vessel had overturned just after 1pm yesterday.

The crew from the other boat were able to rescue a 70-year-old man, from Alexandra Hills, from the water and administered first aid until emergency services arrived at the scene. Sadly the man could not be revived and died on scene a short time later.

A second man, who was 75 and from Tinana, was transported by air to Princess Alexandra Hospital in a critical condition where he later died.

“It’s believed that a boat passing by had observed the boat overturned,” Acting Inspector David Candale told 7News. “They immediately stopped and rendered assistance to one of the males, and pulled that person from the water.

“Call for assistance was put out via radio. As you can imagine, certainly witnessing an event like this is distressing for any person, and I would imagine that would be a similar situation for those persons on the boat.”

Queensland Police are preparing a report for the coroner.