‘Sorry for what?’ Quarantine dodgers vow to reenter WA ‘by force’ 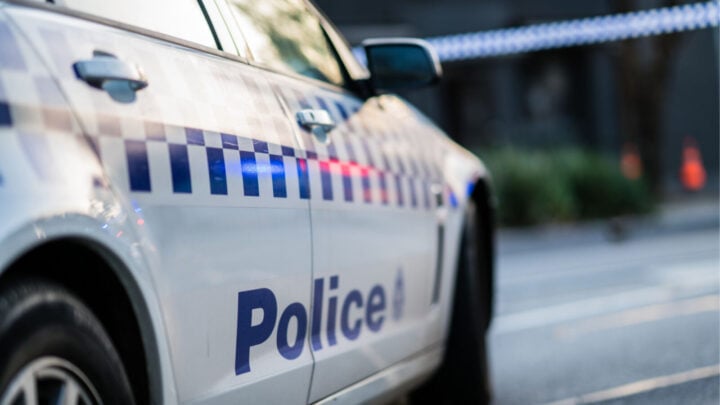 The women were arrested and charged on Tuesday. Source: Getty.

Two young women from South Australia who were arrested after escaping hotel quarantine have spoken out after being deported back to their home state.

The women, who have been identified by several media outlets, were unapologetic when they spoke to 9News upon their return to Adelaide and claimed they had “no idea” that travel restrictions were in place.

“Sorry for what?” one of the women said. “Did we commit a crime? Did we kill anyone?”

The women, who appeared in court this week, also vowed to return to Western Australia in the coming months, with the 19-year-old telling Nine: “We will enter by force.”

After the footage aired, SA Premier Steven Marshall branded their behaviour “disgraceful”. He told 9News: “Those two should be ashamed of their behaviour. That brought disgrace on South Australia, it shouldn’t have occurred.”

The women travelled to Perth from Adelaide on Monday, August 17, and had not made a prior application to enter Western Australia, stating the sole purpose of their trip was to holiday and visit family. They were therefore refused entry and taken to a quarantine hotel on Murray Street.

“Plans had already commenced by police to return the two women back to South Australia on the next available flight.”

However, police allege that at approximately 1.30am on Tuesday morning, the women breached security and caught a taxi to an address in Coolbellup. Police were called to the hotel and an investigation was launched, before the women were found at the residential unit before 9am that morning.

The two women were charged with fail to comply with a direction under the Emergency Management Act and are appeared in magistrates court this week. The younger woman was fined $5000 and the other received a suspended jail sentence.

Dreibergs also confirmed at the time that the women had not been tested for Covid-19, however he stressed that the state’s health department did not consider them to pose a significant health risk to people in the state.