Man, 67, arrested after he was found naked inside a cemetery 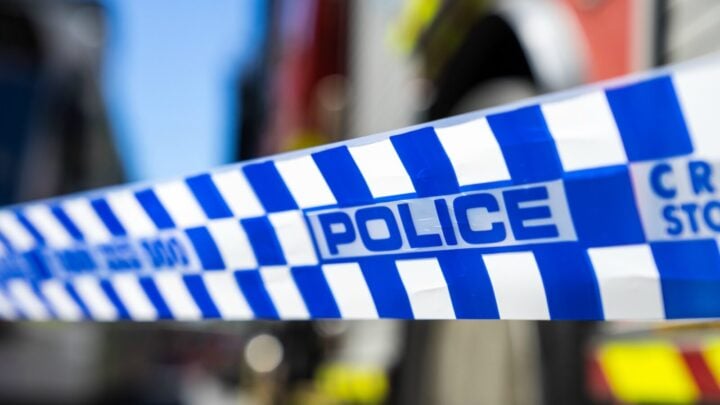 The 67-year-old man was spotted by police officers inside the cemetery yesterday. Source: Getty.

A 67-year-old man has been charged with two counts of gross indecency and one count of indecent behaviour after he was found naked at a cemetery in South Australia.

According to a report by South Australia Police (SAPOL), police first received reports from two women on Friday after they saw a man acting indecently at the Stirling Cemetery — a short distance from the Aldgate Primary School.

Police officers, dressed in plain clothes, visited the cemetery on Friday, and again on Tuesday, in a bid to locate the suspect. Just before 2pm yesterday, a naked man was spotted by the police officers inside the cemetery.

The officers set up cordons and brought in police dog patrol to search the area. PD Havoc modelling tracked the naked suspect through scrub off Cumberland Road, where he was detained and arrested.

“The 67-year-old man from Bridgewater has been charged with two counts gross indecency and one count of indecent behaviour,” SAPOL said in a statement released on Wednesday.

“The arrested man has been bailed with strict conditions to appear in the Mt Barker Magistrates Court on 18 November. The police investigation is continuing, anyone with information on these or similar incidents in the Stirling area is asked to contact Crime Stoppers on 1800 333 000.”