Man, 59, dies after being mauled by pet dog 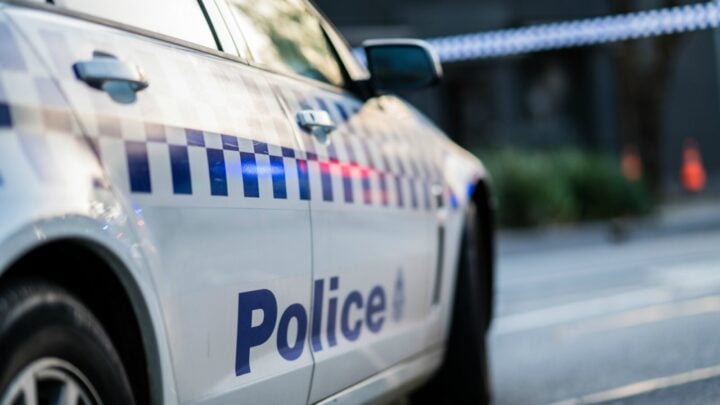 Police were called to the Halvorson Road property in Morley just after 8pm on Monday. Source: Getty.

A man, 59, has died after being attacked by his pet dog at home in Perth, 9News reports.

Police were called to the man’s Halvorson Road property in Morley just after 8pm on Monday after concerns were raised for the 59-year-old, who was later found with “life-threatening injuries“. 9News reports the man died at the scene despite efforts from responding officers.

It’s believed that it was the man’s own Rottweiler that inflicted the deadly injuries. The dog was later put down after it lunged at officers.

Neighbours told 9News this wasn’t the first time the dog has attacked. In April, the man and his 36-year-old roommate both needed plastic surgery after being rushed to the hospital.

Meanwhile, neighbour Mike Scott told the ABC his neighbour came “banging” on his front door at about 7.30pm, explaining: “[He was] just sort of saying a dog had attacked somebody in his house and that it was pretty gruesome. And as that was happening, police and ambos turned up… he was pretty panicky.”

The devastating news comes a year after a 61-year-old man, reported to be wheelchair-bound, was killed as a result of a dog attack at a property in Melbourne’s northeast, while his wife sustained serious injuries.

Victoria Police confirmed the man’s death in a statement at the time, revealing that officers, along with paramedics, were called to a property in the Mill Park area of the city to reports that a man had been attacked by a dog.

Upon arriving at the property on Ancona Drive, officers located a deceased man and a woman, also in her 60s, suffering serious injuries, and they fired shots in a bid to deter the dog from continuing its attack on the woman. The dog, reported by the Herald Sun to be the pet of the couple’s son, is thought to be an American Staffordshire Terrier.