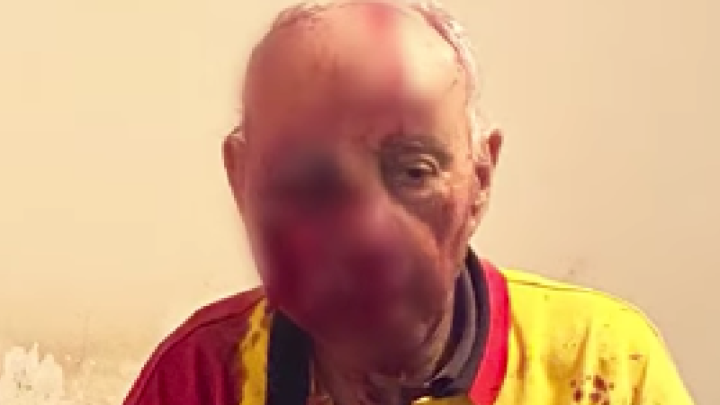 An elderly man who was brutally beaten outside of his Perth home two weeks ago has tragically died in hospital, reports WA Today.

Emiliano Lombardi was rushed to intensive care following the vicious attack on Sunday, August 16, where he remained until his death. He spent one week in an induced coma and underwent facial surgery, having reportedly suffered a broken nose and a number of deep cuts.

The 84-year-old, who had lived in the WA suburb of East Cannington for 40 years, was assaulted in the front yard of his Henry Street property at around 7pm, after going outside to investigate a disturbance. Police located the man with serious head and facial injuries outside his home and he was taken by ambulance to Royal Perth Hospital.

Two shocking photographs were shared online by WA Police in the days following the attack which prompted a huge response from the public. The photos showed the man covered in blood, which appeared to have come from a nasty wound on his head, while the man’s clothes were also drenched in his own blood.

Two men were arrested just days after the incident after WA Police received an “overwhelming response from the community”. Police arrested a 28-year-old Seville Grove man in Kelmscott and a 24-year-old Armadal man in Yanchep.

Following Mr Lombardi’s death, homicide detectives have taken over the case and, according to WA Today, charges may be updated.

“A series of disturbance and damage complaints were reported to police as occurring between 6pm and 8.00pm on Derisleigh Street, Henry Street, Burge Way, Railway Parade and Central Terrace,” a force spokesperson said last month.