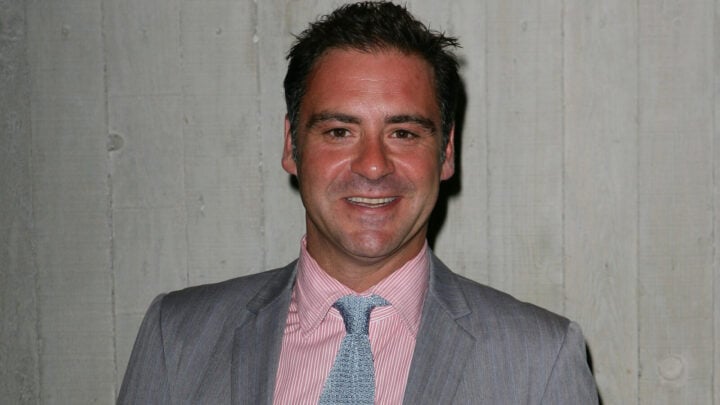 O’Keefe, the former chairman of domestic violence charity White Ribbon, was arrested in January this year, when police were called to a unit in Randwick, Sydney, after reports a woman, now named as his former partner Dr Orly Lavee, had been attacked. He was arrested about 3.30am before being taken to Maroubra Police Station, where he was charged with common assault (DV).

Waverley Local Court heard on Friday that the 49-year-old assaulted his former partner twice, hitting, kicking and spitting on her on the evening of January 31 after a fight broke out at Lavee’s home. According to 7News, the couple had just returned from a party in Surry Hills when Lavee confronted O’Keefe and accused him of carrying an ice pipe in his pocket – an accusation he denied. The former Channel 7 presenter reportedly shoved Lavee to the ground at her Randwick home. He then spat on her face after she told him during the heated exchange “this relationship meant nothing to me”. O’Keefe reportedly said “that’s a real spit in the face” before committing the second offence.

Magistrate Hudson said there was clear evidence of longstanding bipolar disorder and that O’Keefe was in a hyper manic state at the time of offending.

7News reports outside court O’Keefe thanked the magistrate “for managing the balancing act well” and agreed domestic violence offending was a serious matter.

Following O’Keefe’s arrest earlier this year, it was announced that the television personality was no longer an employee at Channel 7. “Seven is obviously very concerned to read the reports regarding Andrew O’Keefe,” a Seven spokesperson said in a statement at the time. “Seven has had a 17-year relationship with Andrew across a number of programs, although he is no longer with the network. As this is a police matter before the courts, we cannot comment further.”

The television star has had a tumultuous few years following the breakdown of his marriage to wife Eleanor in 2017. In November 2019, it was revealed that the production of The Chase Australia had been halted for the rest of the year, after host O’Keefe took time away from the show in order to focus on his mental health. Several months earlier, in April 2019, the television star took a break from filming the hit show to undergo treatment at a mental health clinic.