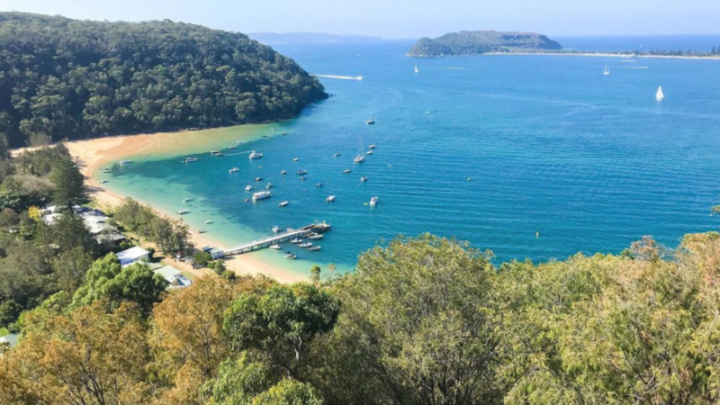 Ku-ring-gai Chase National Park is situated around 30k outside of Sydney CBD. Source: Instagram/miles on the soul.

A woman, aged 70, has been found safe and well by police, one day after she went missing whilst bushwalking with friends in New South Wales’ Ku-ring-gai Chase National Park.

Stella Lo became separated from her friends around midday on Monday, September 7, triggering a wide-scale search and rescue response in the national park, which is around 30 kilometres outside of Sydney CBD.

However NSW Police issued a statement on Tuesday morning confirming that they had located Lo walking along the M1 Pacific Motorway at Berowra. She is currently being assessed by paramedics.

“GREAT NEWS!” a force spokesperson said in a statement. “A woman missing in the Ku-ring-gai Chase National Park has been located safe and well.

“A large search commenced for the 70-year-old after she was separated from her friends around midday yesterday (Monday 7 September 2020).”

The 70-year-old was last seen walking with three friends in the Ku-ring-gai Chase National Park before she went missing. Officers from Ku-Ring-Gai Police Area Command were notified and commenced inquiries.

A public statement was issued by NSW Police yesterday, which described Stella as being of Asian appearance, with short, dark hair. She was last seen wearing a purple long sleeve top and vest, with black and blue leggings, walking boots and a dark jacket with a blue stripe across the bottom.

Have you ever visited Ku-ring-gai Chase National Park?