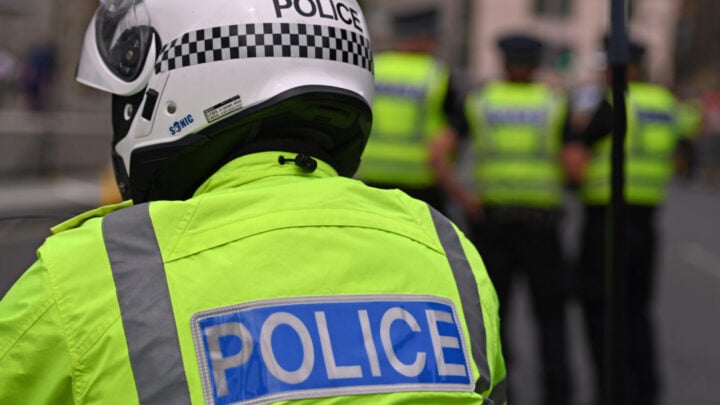 A woman's body was found inside a home in Scotland after laying undiscovered for years. Source: Getty Images

The body of a woman in her 80s was discovered last week in the home she shared with her husband, with police saying she may been dead for as much as 12 years.

The woman’s body was discovered after police were called to a property in Aberdeen, Scotland, on February 25. The Evening Express reported police were alerted after the woman failed to show up for her Covid-19 vaccine appointment.

Police Scotland are treating the death as unexplained, with the exact timeline of the death allegedly one aspect of the police investigation.

Reports suggest the woman could have been dead for years, with shocked neighbours saying they knew her husband lived at the property but didn’t know the woman existed.

The Daily Record named the woman as Christina Malley and reported that her husband had allegedly told people she was abroad.

One shocked neighbour, who wished to remain anonymous, said she hadn’t seen the woman since 2008. “I didn’t know the woman. I only knew the man just from living in the area,” she said. “He kept himself to himself. It’s such a strange and sad thing to happen.”

Other neighbours took to social media, with one saying: “I’ve lived in that area for 22 years and I’ve never known him to have a wife/partner, you only ever seen him.”

A Police Scotland spokesperson said: “Officers were called to an address in Allison Close, Aberdeen, on Thursday, 25 February, 2021 after the body of a woman was found within. The death is being treated as unexplained and enquiries are ongoing. A report will be submitted to the Procurator Fiscal.”

“We should all be aware of that and do our part to help our older friends and neighbours stay connected,” Age Scotland chief executive said. “A phone call to a neighbour or a knock on the door for a socially distanced catch-up chat could make all the difference to an older person’s day.”

Have you ever heard of anything like this happening before?