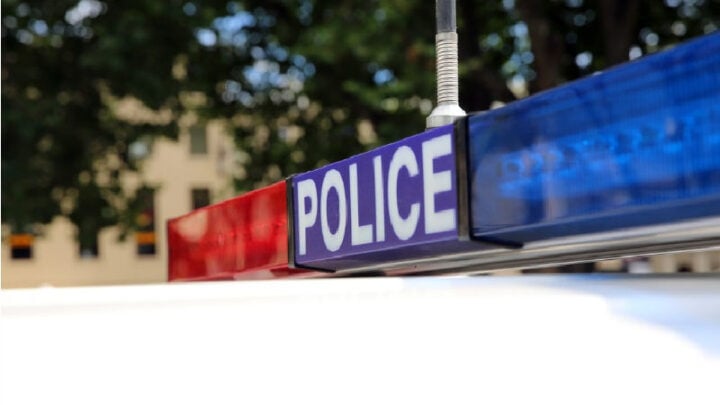 The woman is due to appear in Cleveland Magistrates Court today. Source: Getty.

A 66-year-old woman from Alexandra Hills, in Redland City, Queensland, has been charged with murder domestic violence following the death of a 64-year-old man last week.

At around 10.30am on August 14, Queensland Police were called to an address on Jasmine Street where they found the man deceased. A crime scene was declared at the property and an investigation was subsequently launched into the man’s death.

Last night, officers arrested a 66-year-old woman – who has not yet been identified – and charged her with domestic violence-related murder.

The charge relates to incidents involving the death of a family member or other person in a domestic relationship.

The woman is due to appear in Cleveland Magistrates Court on Tuesday, August 18. The investigation is ongoing.