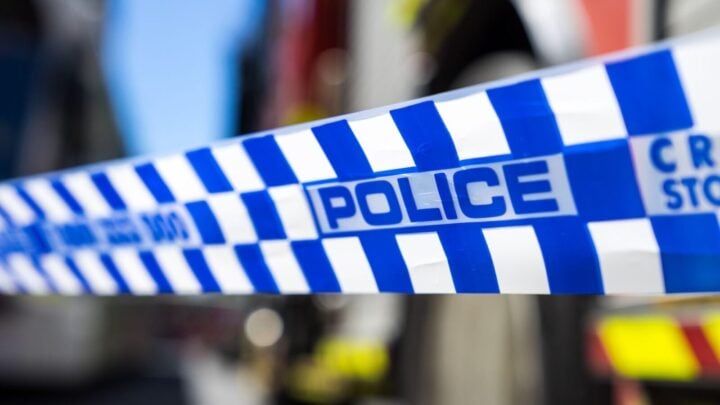 Police are on the hunt for a young man who randomly attacked a stranger earlier this month, leaving him lying in the street with a shattered skull. The alleged unprovoked assault happened on the morning of Friday, September 18 in Sydney’s inner west after the 60-year-old victim allegedly bumped into his attacker when he passed him on the street.

According to the New South Wales Police, the man was walking north along Bay Street when he was hit in the stomach by another man walking past him. The younger man who is believed to be in his 20s then turned around to strike the man in the back of the head before fleeing the scene.

The man fell back onto the pavement and subsequently cracked his skull outside Broadway Shopping Centre where he was left lying unconscious. Emergency services were called to the intersection following reports of the incident.

The victim was then treated at the scene by NSW Ambulance before being taken to Royal Prince Alfred Hospital with serious head injuries including a fractured skull. The man underwent surgery and has since been released from hospital, however police now fear he may suffer permanent brain damage.

Officers from the Leichhardt Police Area Command have commenced an investigation into the circumstances and are appealing to the public for any information on the attacker. As a part of the investigation, CCTV images of a man they believe could be involved in the crime have been released to the public.

The images show a younger man possibly in his 20s seen wearing a black hooded jumper and black tracksuit pants. He was described by police as having olive complexion, a slim build and a short dark beard. Leichhardt Police Detective Acting Inspector Michael Egan-Hirst told the Daily Telegraph that it was an “innocuous bump” that could happen between anyone on the street at any given time.

“It was as bad as it gets when you see a king hit on CCTV footage,” Inspector Egan-Hirst said. “The victim himself says he doesn’t feel the same.”

The alleged offender can be seen in the footage lightly jogging away from the scene with his face clearly being depicted on CCTV. There were dozens of witnesses on the scene with police adding that the attacker didn’t appear angry in the moments before the incident but called the unprovoked attack the definition of a “coward punch”.

What do you think of this story?