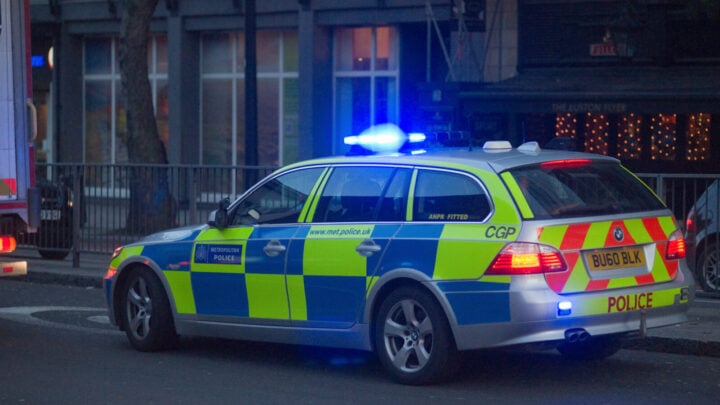 Tony Meadows and his wife Paula were found dead at their UK home in April 2019. Source: Getty.

A retired Concorde pilot who once flew the Queen, unlawfully killed his wife who had been suffering from dementia in an act of compassion, before taking his own life, a coroner has said.

The conclusion comes more than 18 months after the bodies of Tony Meadows, 84, and his wife Paula, 85, were found at their UK home in Bucklebury, Berkshire, in early April 2019.

According to the BBC News report, an inquest heard the father-of-three had become depressed while caring for his dementia-stricken wife, and over a number of days had planned the death of his wife and himself. His wife had also been in “absolute agony” due to back pain in the weeks prior.

Assistant coroner Ian Wade QC reportedly called the case “desperately sad”, saying in court: “I find she died as a result of the deliberate intervention by her adoring and concerned husband Tony.

“That he decided that he would go against nature and took informed deliberate steps to end his wife’s life – I’m quite sure out of compassion. I stress it is an act of love in my view and not a malignant act.”

In a statement read in court, their daughter Nicola Meadows said her father was “quite depressed” when she last saw her parents.

“In my opinion, Daddy killed Mummy because her life was dreadful … I don’t think he wanted to live without her,” she said. “They were married for 61 years and loved each other.”

A post-mortem examination by a forensic pathologist found the pair died due to asphyxiation (when the body doesn’t get enough oxygen).

The inquest comes about 18 months after it was revealed the couple’s empty home was raided by burglars just days after they were found dead there. According to a BBC News report, Concorde memorabilia, cufflinks and other related items belonging to the retired pilot were taken.

“These items have sentimental value to the family, who have recently lost both their mother and father just last week,” Detective Inspector Alice Broad, of Thames Valley Police, said in April 2019. “We would ask anyone who may have been offered these items for sale to please get in touch with Thames Valley Police.”