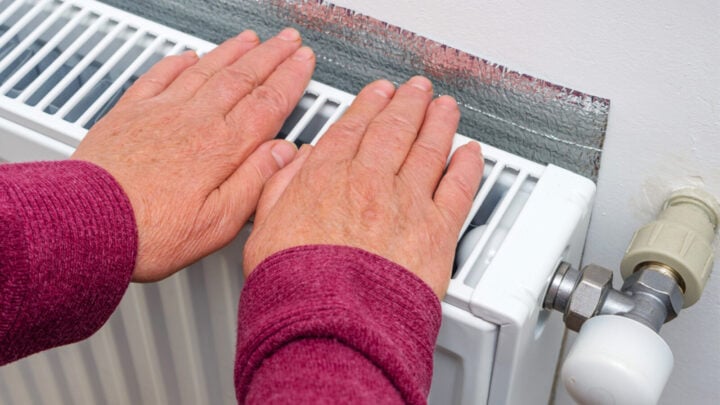 Australia’s energy crisis along the east coast, linked to the growing demand for energy consumption during winter and coal power plant outages, have led to concerns for older Australians.

Australian journalist and 2GB radio host, Ben Fordham has claimed in a Facebook post that the “energy grid on life-support” could see pensioners “freeze to death”.

“It’s hard to comprehend this. But our energy grid is on life support. The national market operator has warned of critical shortages on the east coast of Australia,” Fordham wrote.

Fordham recalled a similar situation in South Australia 6 years ago, citing “chaos” after their energy grid was damaged in a storm, leaving 900,000 people “in the dark” and hospitals unable to continue treating.

Fordham says the government’s “only priority should be to keep the lights on and the prices low today”.

“There is NO justification for Australia to ever be in an energy crisis. We cannot have an ongoing threat of blackouts.

“And pensioners should not be scared about turning the heater on. Without heating – some will freeze to death.”

As reported by the ABC, Victoria Energy Policy Centre director Bruce Mountain says that the energy issues are an “absolute market crisis”.

“Nothing like this has been experienced in Australia,” Mountain said.

“What’s really going on, I suspect, is bullying by the coal and gas producers – they’re pointing to the spot prices.

Fordham’s claims hold weight as energy and gas prices rise alongside the cost of living, with data from the Australian Bureau of Statistics (ABS) showing older Australians are suffering the most.

Treasurer Jim Chalmers has promised the Federal Budget will provide “long-term” and “sustainable” relief to address the rising cost of living.

In an interview with Sunrise, Chalmers said that the upcoming budget in October will offer a “responsible” relief package that targets areas such as “medicine, childcare, getting power bills down over time, and getting wages moving again”.