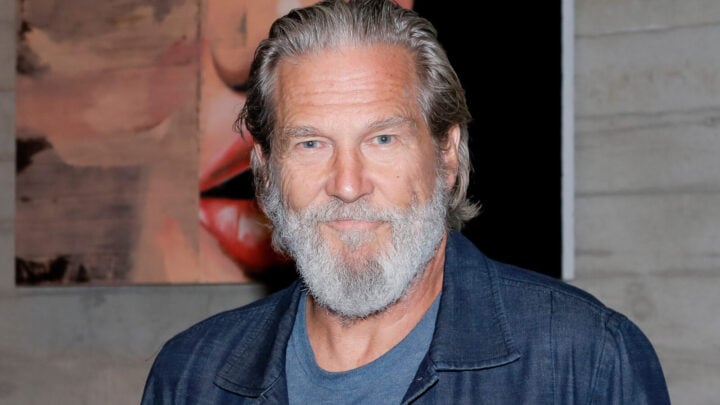 The 70-year-old actor shared the news on Twitter. Source: Getty.

Hollywood star Jeff Bridges, best known for roles in the likes of True Grit (2010), King Kong (1976) and 1998 cult hit The Big Lebowski, revealed he has been diagnosed with lymphoma – cancer of the lymphatic system.

The 70-year-old, who is the son of the late Lloyd Bridges and brother of fellow actor Beau Bridges, shared the shocking news on social media on Monday (local time) and revealed he was beginning treatment for the “serious disease”.

Referencing his Big Lebowksi character, he wrote on Twitter: “As the Dude would say.. New S**T has come to light. I have been diagnosed with Lymphoma.”

“Although it is a serious disease, I feel fortunate that I have a great team of doctors and the prognosis is good. I’m starting treatment and will keep you posted on my recovery,” Bridges added. “I’m profoundly grateful for the love and support from my family and friends. Thank you for your prayers and well wishes.”

As the Dude would say.. New S**T has come to light.

I have been diagnosed with Lymphoma. Although it is a serious disease, I feel fortunate that I have a great team of doctors and the prognosis is good.

I’m starting treatment and will keep you posted on my recovery.

He then finished by calling on his followers to vote in the upcoming US election, adding: “And, while I have you, please remember to go vote. Because we are all in this together. http://Vote.org Love, Jeff.”

Many of Bridges’ fans sent well wishes to the star following the revelation. One wrote: “Rooting for you, Sir. Keeping you and yours in my thoughts.” Another commented: “My husband was diagnosed with lymphoma a year ago this month. He’s been through treatment and is in remission. Lymphoma is very treatable. Take care of your physical and mental health. Sending positive thoughts your way!”

While another said: “Love and strength to you, Jeff. You make the world a better place. It owes you. Thanks for being the beautiful guy you are and lighting up our screens since you were a baby.”

Fellow celebrities also shared their best wishes online, with Star Trek’s George Takei writing: “You’re a fighter. You can beat this.” And Desperately Seeking Susan star Rosanna Arquette wrote: “Love to you and the whole family dear Jeff .you will get through this and you will be ok. God bless you.”

Do you know anyone who has been diagnosed with lymphoma? Are you a fan of Jeff Bridges?