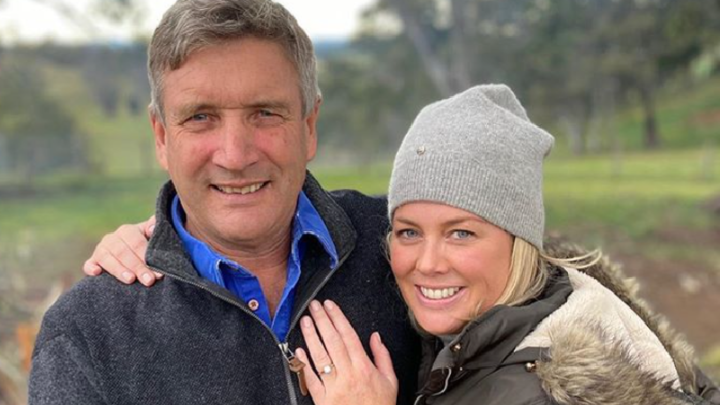 Channel Seven star Samantha Armytage revealed she has been forced to postpone her wedding as the coronavirus pandemic continues to impact gatherings across the country. The 44-year-old journalist told The Daily Telegraph that she hopes to have a large wedding, which is not currently possible.

Armytage revealed the nuptials will now most likely take place in 2021 and said, for now, she has put the planning on hold, as many other couples have been forced to do since the outbreak of Covid-19 earlier this year.

“Because we want to have a party with more than 20 people, we have sort of put it on hold,” she told the Telegraph. “We will get married but put the planning on hold because there is no point until we can actually make a proper plan in booking anything so no plans yet but we will get there.”

The Sunrise presenter shared the news that she was engaged back in June, when she shared two happy photographs of herself and Richard on the grounds of his NSW Southern Highlands property. “What a year…”, she wrote alongside the snaps, and Sam’s delight was clear to see as she smiled widely at the camera with her hand placed on Richard’s chest.

Just days later, Sam told her Channel Seven colleagues that Richard – a horse breeder and farmer – had actually popped the big question in a “private and lovely” way a few weeks earlier.

“We’d been picking weeds in the paddock and he said ‘darling, do you want to marry me?” the bride-to-be said.  “It was very sweet, and he’s a very good man.” She added: “He’s just a very, charming, lovely fellow. He is totally the opposite of the showbiz world and TV.”

Have you been forced to cancel or postpone any events due to Covid-19?