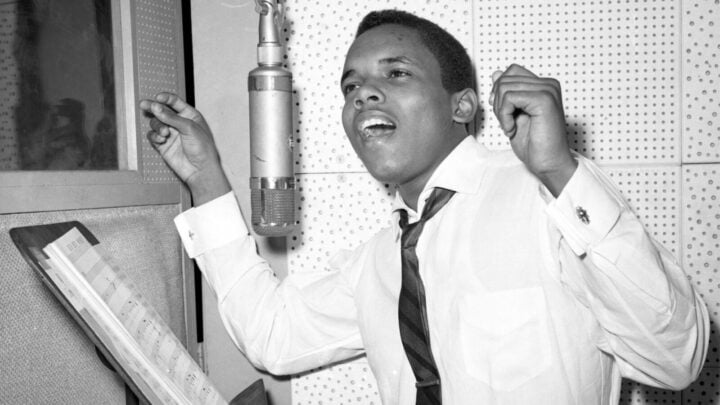 Nash passed away at home in Houston. Source: Getty.

American singer Johnny Nash, best known for his 1972 hit ‘I Can See Clearly Now’ has passed away at the age of 80.

The news was confirmed by his son Johnny Nash Jr., who told Associated Press that his father died as a result of natural causes. The musician passed away at home in Houston, Texas, and had been suffering from declining health.

Tributes poured in for Nash after the news broke, with American actress Patricia Arquette writing on Twitter: “My heart goes out to his family. This such an intense time.”

One fan wrote: “RIP Johnny Nash. You Can See Clearly now.” Another added: “Today has been brutal. Johnny Nash is up there with Bill Withers for one person creating music which actually helped millions of people have a better day than the one they were having. The world needed him and he came through.”

While a third fan wrote: “Really sad to learn Johnny Nash passed away today. I Can See Clearly Now is one of my all-time favorite songs. RIP.”

Nash married twice and, in addition to his son Johnny, he is survived by daughter Monica and wife Carli Nash.

His biggest hit ‘I Can See Clearly Now’ has also been covered by many artists over the years, including Ray Charles, Donny Osmond and Jimmy Cliff, whose version was featured in the 1993 movie Cool Runnings.

He released a number of albums, including Tears On My Pillow and Celebrate Life and his last album, Here Again was released in 1986. As well as his own successful musical career, Nash also helped to launch the career of his friend Bob Marley.

Are you a fan of this song?