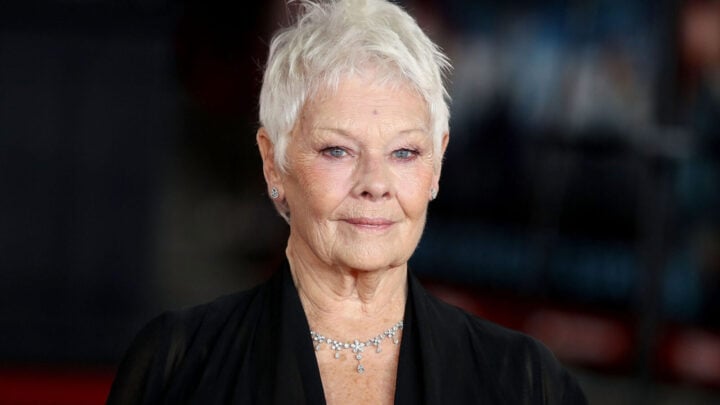 The James Bond star is often hailed as one of Britain's greatest national treasures. Source: Getty.

The words ‘national treasure’ are often used to describe Dame Judi Dench, but it turns out she actually cannot stand being described in that manner. The 85-year-old screen icon opened up on her status as one of cinema’s greats during an interview this week.

“I loathe those words, I loathe them,” the 007 star replied. “It’s something very, very dusty isn’t it, behind a glass and in a corner. It’s a relic and I don’t want to be a relic.”

Tennant then asked Dench whether she feels “notions like that” get in the way of acting to which she replied: “I hate to play parts that are expected. If a part comes through and it’s some old person dying in a chair, I think ‘Oh no, no. Please not that’. I want to play somebody who you think is a benign old lady sitting in a chair, in actual fact she’s bumping people off.”

She went on to admit that she’d love to play more villains, and revealed that her character Barbara Covett in 2006 movie Notes On a Scandal was her favourite villainous role.

The actress, whose career spans an impressive six decades, was chosen to appear on the cover of June’s issue of the glossy fashion magazine, beating out Jane Fonda to become the oldest cover star. Last year Fonda appeared on the front of the magazine at the age of 81 but, at four years her senior, Dench has since claimed the title.

Several of the photographs were shared on social media, ahead of the magazine hitting shelves, and fans of the star were blown away by Judi’s appearance, as she showed off her natural and timeless beauty. Sporting her signature cropped hair-do and wearing a colourful floral ensemble, fans praised the magazine for breaking boundaries with Judi’s appearance on the cover. The simple yet striking photo showed Judi clutching at the collar of a bold floral shirt, with a subtle knowing smile spread across her face.

Are you a fan of Dame Judi Dench?