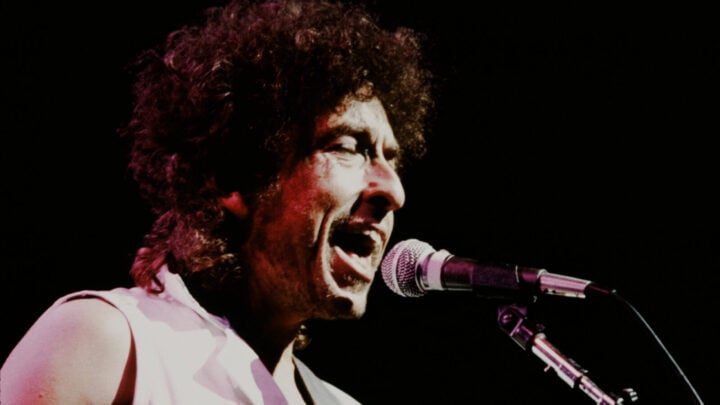 A spokesman for Bob Dylan has now denied the claims. Source: Getty

American singer-songwriter Bob Dylan has been accused of sexually abusing a 12-year-old girl more than 55 years ago, when he was in his mid 20s.

A lawsuit filed in the Manhattan Supreme Court on Friday, and obtained by celebrity news website Page Six, claims the musician, 80, gave the girl drugs and alcohol before allegedly sexually abusing her. He’s accused of grooming the girl, who is identified as J.C. in the documents, “as part of his plan to sexually molest and abuse” her.

“Bob Dylan, over a six-week period between April and May of 1965, befriended and established an emotional connection with the plaintiff,” the document alleged, while claiming the musician established the connection to “lower her inhibitions with the object of sexually abusing her, which he did, coupled with the provision of drugs, alcohol and threats of physical violence, leaving her emotionally scarred and psychologically damaged to this day”.

“Dylan exploited his status as a musician by grooming JC to gain her trust and obtain control over her as part of his plan to sexually molest and abuse JC,” the suit continues, The Australian newspaper reports.

The alleged victim, now a 68-year-old woman living in Greenwich, Connecticut, has accused Dylan of assault, battery, false imprisonment and infliction of emotional distress, and is now seeking unspecified damages and a jury trial.

However, a spokesman for Dylan has denied the allegations, labelling them false. “The 56-year-old claim is untrue and will be vigorously defended,” the spokesman said, The Australian reports.

At the time the alleged abuse was taking place, Dylan would’ve been about 23 or 24 years old. Around this time, his fifth album, Bringing it All Back Home, was also released and went on to top the UK charts.

What do you think of this?