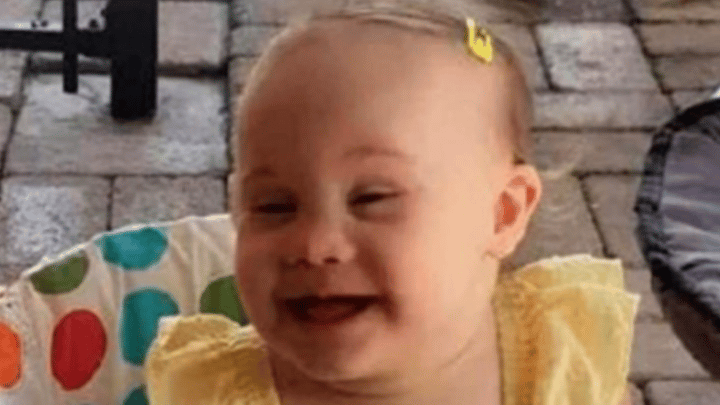 Queensland Police have charged the stepmother of four-year-old Willow Dunn with murder, more than a week after the child’s body was found at their Brisbane residence.

Shannon White is the second person to be charged with the girl’s murder. Willow’s father, Mark James Dunn, 43, was charged with murder last week in connection with Willow’s death. White, 43, is expected to face Brisbane Magistrates court on Wednesday.

Acting Detective Inspector Chris Knight said Queensland Police were working with detectives interstate in New South Wales and in particular South Australia to identify other people who knew the family.

“We know that members of Willow’s family relocated from Adelaide to Brisbane in 2017 and we believe that there’s value in identifying potential witnesses in South Australia,” Detective Inspector Knight said said. “We [will] continue to obtain information from witnesses who are assisting police to build a clearer picture of the dynamics relating to Willow Dunn’s family. Our investigative team are not yet satisfied that we’ve exhausted all inquiries.”

Willow’s body was discovered at a rented property in the suburb of Cannon Hill last Monday. Queensland Police were called to the property in Bent Street at around 9.20am on May 25. A crime scene was immediately declared as investigations into the girl’s death commenced.

Detective Inspector Knight later called the scene “extremely confronting” and “traumatic” for first response units from both Queensland Police and Queensland Ambulance Service, adding that the experience would “stay with them for many years”.

Findings from the post mortem examination carried out on May 27 confirmed Willow had experienced “serious malnourishment”, along with other health issues, which indicated she suffered “sustained mistreatment” during her life. Police did not release details of the other health concerns at the time and also declined to confirm that date on which Willow died. It’s been alleged that Willow died as much as two days before police attended the Cannon Hill property.

An online vigil was held for Willow on May 27, which was supported by Down Syndrome Australia. Willow is understood to have had the condition.

Dunn’s case was briefly heard in Brisbane Magistrates Court on Tuesday. The case was adjourned and he is set to appear in the same court on July 20.