We deserve to be self-indulgent: Baby Boomer’s defiant message to Millennials 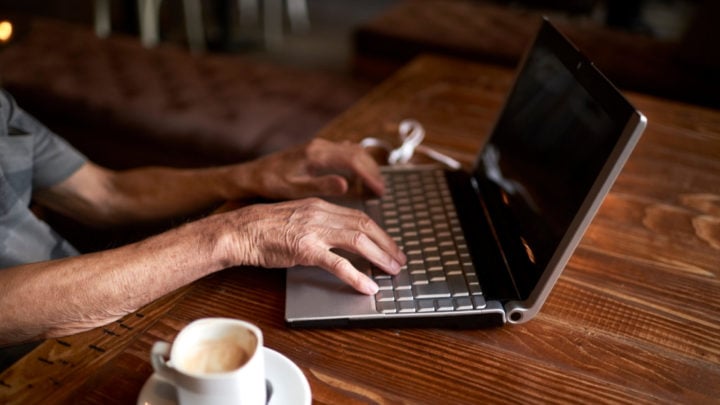 A Baby Boomer has explained how those his age deserve to enjoy retirement and be self-indulgent. Source: Getty

An angry Baby Boomer has hit out at younger generations for judging some over-60s’ “self-indulgent” lifestyles – insisting it’s time they understood the hard work many have put in all their lives to reach that point.

In a passionate open letter – published by New Zealand news outlet Stuff.nz – Rob Rattenbury insisted he deserves to soak up the good times and relax post-retirement, having spent 47 years in full-time work.

Detailing his day-to-day lifestyle with his “child bride”, who was 19 when they exchanged vows many years ago, the Boomer said it wasn’t an easy journey to success and they had to sacrifice lavish items to get to where they are today.

From sleeping in until 9am and enjoying a lengthy morning conversation with his wife over a healthy breakfast, to the occasional gym session and nightly television watching, Rob said his “self-indulgent” life is well deserved.

The Boomer explained how they battled through first mortgages of 21 per cent, drove “bombs” as they couldn’t afford anything fancy and worked extra jobs to help with the kids.

On top of this, Rob said his wife only spent three months with their eldest child before returning to work because they were struggling financially and had the ongoing fear that their boys would die at war.

It’s for those many reasons that he explained he and his wife have the right to a happy retirement and the younger generations need to realise that.

Read more: ‘Baby Boomers turned their kids into a bunch of PC-obsessed whingers’

“So when you, in your fits of angst about ‘rich old boomers’ who are actually your parents and grandparents, slate us for ruining your world, I say thank you for working and may more of you do it,” Rob explained.

“Your generation is the best educated, overall nicest and most caring generation this country has produced, but some of you need to think the long game.”

Rob went on to say how he hopes they will also enjoy a great retirement in years to come, but for now they should let Boomers lap up the relaxing stage of life.

“Your time will come soon enough and I really hope you can become as self-indulgent as I am now,” he added. “Most of my fellow boomers deserve their retirement. Some don’t, as they have never worked or contributed positively in their lives, but karma usually works for them.”

Do you agree with what he has to say about younger generations? Can you relate to the hardships faced during working life?