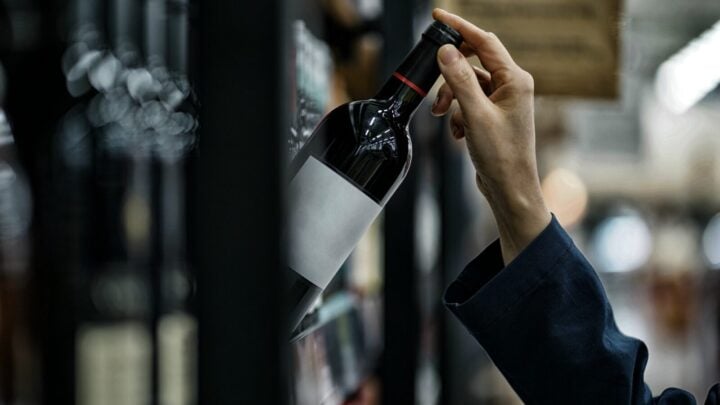 Two in five Australians have been drinking more alcohol during the coronavirus pandemic. Source: Getty.

The coronavirus pandemic has had an effect on many people in more ways than one, with a new study revealing two in five Australians have been drinking more alcohol since the pandemic started back in February. The Global Drug Survey Covid-19 Special Edition results were released on Wednesday.

However, those who increased drinking noted worse outcomes for physical health (55 per cent), mental health (36 per cent), work or study performance (30 per cent) and finances (26 per cent).

“Drinkers who reported having a diagnosed mental health condition were more likely to report increasing their drinking compared to February, before COVID-19 restrictions,” co-lead researcher Dr Monica Barratt from RMIT University said in a statement, according to The Guardian.

However, other illegal drugs like MDMA and cocaine decreased due to the respondents having less contact with people who they do drugs with and less occasions where they usually use the drugs, while others said they don’t like using the drugs at home or during a pandemic.

Do you agree with this? Have you been drinking more?