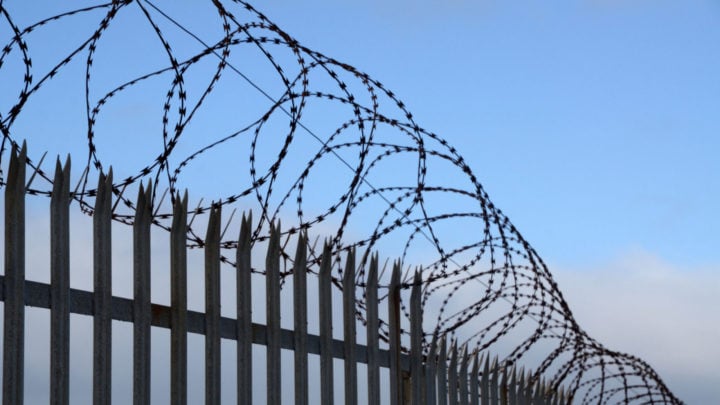 A new government report has revealed an increase in older inmates across the country over the past decade. Source: Getty

Australia’s prison population is ageing rapidly, a new report has revealed, with a stark increase in the number of older prisoners over the past decade – and it’s mainly due to changes in sentencing.

While the proportion of younger prisoners remains higher throughout the country, the newly released Health and Ageing of Australia’s Prisoners 2018 report found the amount of older people ending up behind bars is increasing at a rapid rate. In fact, since 2009, the number of prisoners aged 45 and above has increased from 18 per cent of the total prison population to 22 per cent in 2019.

According to experts, this rapid increase of older Australians in jail has much to do with the changes in sentencing rules, as well as the conviction for historical sentences.

“This is partially due to legal changes in sentencing options, such as mandatory sentencing and standard non-parole periods,” the report read. “However, an aspect of this growth can also be attributed to an increase in the number of older men in custody because of the increased prosecution of historical offences, such as for child sexual abuse.”

The report also found that Australia’s older population appear to be charged with different types of offences compared to young people. The top three most serious offences older prisoners were charged with were recorded as: sexual assault and related offences (29 per cent); illicit drug offences (16 per cent) and acts intended to cause injury (15 per cent).

The health of older prisoners was also highlighted as a major concern, with those aged 45 and above 1.7 times as likely as younger people to have ever been diagnosed with at least one of five chronic conditions in their lives. This includes cardiovascular disease, diabetes, asthma, arthritis and cancer.

So, it would come as no surprise that the older prisoners are more likely to visit healthcare services in prisons throughout their sentence for a number of reasons such as, for medication or a vaccination (30 per cent), pathology (17 per cent), diabetes (13 per cent) and cardiovascular disease (8 per cent).

Older people also had a stronger reliance on alcohol, and were 1.6 times as likely as younger prison entrants to drink alcohol four or more times per week. And worryingly, around one in three older prisoners were at high risk of alcohol related harm.

This, according to the report, serves as an important reminder to learn more about the changing proportion of older people in prisons and how best to understand their health and wellbeing needs behind bars, and in their transition back into the community.

“The growing presence of older people in Australia’s prison facilities highlights the need to understand more about their interaction with the criminal justice system and their healthcare needs,” the report read. “Future research is needed to understand how older prisoners’ health and wellbeing needs compare with older people in the community, particularly those without experiences of incarceration.”

What are your thoughts on this report? Does it shock you?