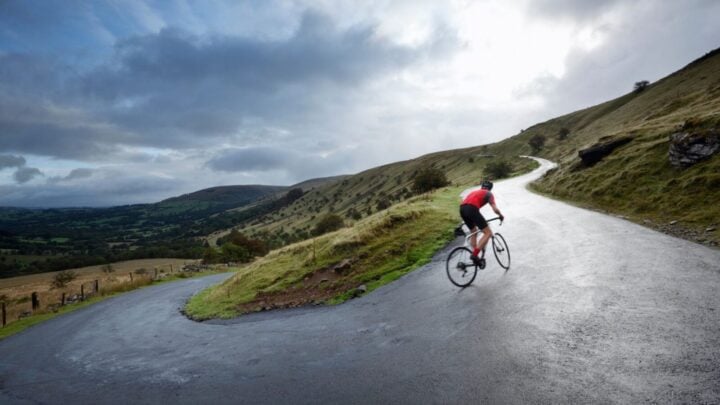 Superannuation funds have delivered positive returns for 2020 proving how resilient the system can be despite suffering through a tumultuous year. According to one of the largest national super data companies, Chant West, the median MySuper growth fund (which makes up 61 to 80 per cent in growth assets) finished the year up 3.7 per cent.

While this figure might seem small compared to the much higher 14.7 per cent result from 2019, experts have assured that a positive return of any amount was still impressive given the damage the pandemic did to the economy. Additionally, the results mark the ninth consecutive positive calendar year on record and the eleventh in the past 12 years.

Perspective is everything according to Chant West Senior Investment Research Manager Mano Mohankumar, who said a 3.7 per cent return at the end of the year would’ve been inconceivable back in March when the pandemic was just kicking off, sending the world into chaos with widespread lockdowns and sudden economic downturn.

“Over February and March, major share markets took a beating and the median growth fund plummeted 12 per cent,” he said. “Markets rallied from that point, however, and growth funds rode the rally to surge 15.5 per cent over the remaining nine months of the year.”

In hindsight, experts can now see that patience was key in 2020 with members who sat tight generally doing fine. Meanwhile, those who panicked when markets began to fall and switched their investments to cash or to a more conservative option crystallised their losses and missed out on some or all of the subsequent rebound.

Mohankumer said the other key message from the year was the importance of diversifying investment portfolios as growth funds with investments across a wide range of asset sectors were able to cushion the impact during various periods of market weakness. Versatile funds also had a sizeable allocation to listed shares so they were able to reap the benefits when those markets performed well.

“The better performing funds over the full year were generally those that had a higher allocation to international shares, particularly those with a ‘growth’ style bias. Holding bonds rather than cash would also have helped, as would a relatively low exposure to listed infrastructure and listed property.”

Of all growth funds, Chant West found that Suncorp Multi-Manager Growth came out on top, ending the year up an impressive 9.6 per cent. Australian Ethical Super Balanced came in second place with an 8.3 per cent positive return while Vision Super Balanced Growth was next with 6.2 per cent.

And although it’s vital to know what funds have delivered in light of an economically tough year, Mohankumar reminded members to continue focussing on what their fund’s long-term objectives are and whether or not its achieving them.