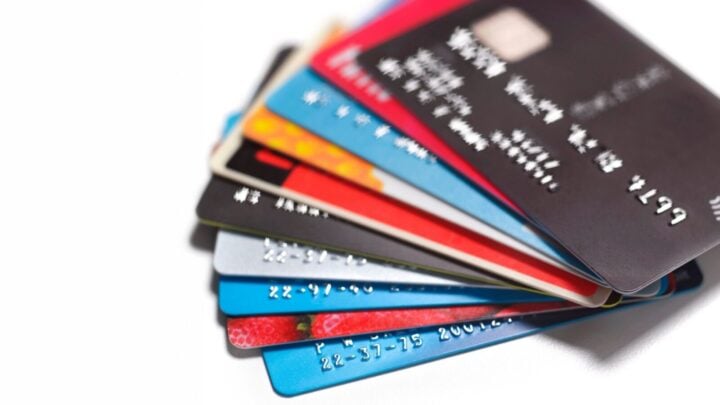 A large percentage of Aussies are scared to apply for a credit card. Source: Getty.

Applying for a credit card can be a nerve-racking experience no matter how old you are. And with 1.5 million Australians saying they’ve been knocked back for a credit card at least once in their lives, there’s a reason this fear of being rejected for a loan runs so deep across all generations.

But new research from comparison website Finder has found that Baby Boomers might actually be the most confident in this field with only five per cent of the demographic saying they’ve been rejected for a credit card and just 12 per cent saying they have a fear of being rejected. When compared to the younger generations, 26 per cent of Gen Y said they’d been rejected at some point in their lives and almost half of both Gen Z and Gen Y reported their fears of applying in the first place.

But despite this confidence and impressive track record for older Aussies who apply for credit cards, those who have been rejected have started to notice a trend. According to the data, Boomers who’ve been rejected, or fear rejection for a credit card, cite age and income as the main reasons why they were unsuccessful more than any other generation.

In fact, 40 per cent of rejected Boomers said that their age played a massive role in why they weren’t successful while 48 per cent recorded an unsteady income. According to the government-run financial help site MoneySmart, when applying for a credit card, the institution will evaluate savings and income to understand if there’s a sufficient amount to pay back the loan, and without a full-time job, retirees can often struggle to prove their financial stability.

Legislation such as the Age Discrimination Act 2004 and the National Consumer Credit Protection Act 2009 have been put in place to protect against blatant age discrimination when applying for loans however lenders have still been known to label retirees and near-retirees as high-risk applicants due to their unique financial situation.

As a retiree’s income is considered insufficient in comparison to a full-time job, many banks have responded by setting up low-income credit cards with minimum annual income requirements of around $15,000 to $35,000. These cards usually have lower fees and interest rates and don’t come with more costly additions such as rewards, travel perks and included insurance.

These options are an easier way for low income earners to get their hands on credit without the increased risk of not being able to make payments. It’s also a viable option for many older Aussies who are looking for credit but are still scared of being rejected.

“With Christmas right around the corner, many Aussies are looking to credit to put presents under the tree and put 2020 behind them,” Kate Browne, personal finance expert at Finder said. “A rejection could mean your credit score drops and it could affect your chances of approval in future as well as paying a higher interest rate for a loan.”

For those looking to improve their credit score to help reduce the rate of rejection when it comes to loan applications, Finder suggests always paying bills on time, avoiding multiple credit inquiries in a short amount of time and to check credit scores regularly to stay up to date.

Have you been rejected for a credit card? What was the reason?