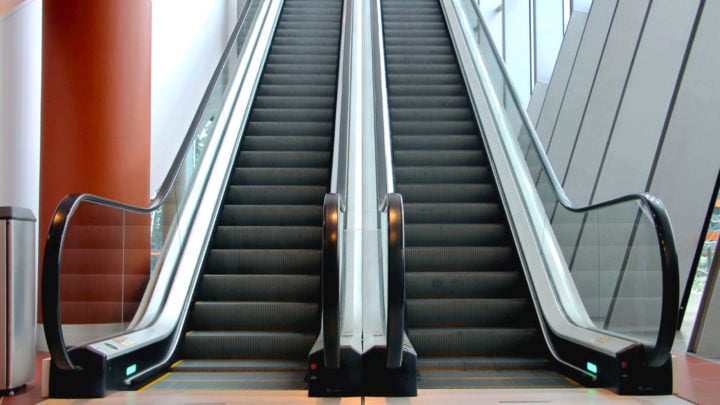 Scams are increasing with no signs of stopping. Source: Getty.

Investment scams are on the rise as fraudsters take advantage of the economic downturn to prey on financially vulnerable Australian amid Covid-19.

Australian Securities and Investments Commission (ASIC) says that the number of reports of dodgy money-making schemes had jumped by 20 per cent in the three months from March and May compared to the same period last year.

Warren Day, the executive director for assessment and intelligence at the financial watchdog, explains that the economic uncertainty created by the coronavirus – in which stockmarkets have plunged and jobs have been wiped out, costing some Australians part or all of their income  – was a perfect environment for scammers.

And the scammers are using old-school tactics in new and sophisticated ways to target people impacted by Covid-19, he adds.

“We are seeing a spike in reports of scams related to fake crypto-assets (or crypto currencies), term deposits, investments and scams that start via romance sites,” Day says. “ASIC is particularly concerned about the risk to consumers and investors losing money when buying into fake crypto-assets.”

Crypto-currencies are digital or virtual currencies, of which Bitcoin is the best known. Bitcoin came to widespread attention in recent years after some dramatic increases in its value, which landed some Bitcoin investors with windfalls of millions of dollars.

But Day says that the scams ASIC is seeing around crypto-assets involve no actual asset virtual or otherwise, at all. “Most crypto-asset investment opportunities reported to ASIC appear to be outright scams and there is no actual underlying investment,” he explains.

The increase in dubious deals being touted to Australians prompted ASIC to remind potential investors of the similar trains many scams share.

The watchdog says scammers will often present a range of investment options, offering everything from modest returns to high returns, that usually sound safer than they are. This means research into the investment product is key. Scammers also commonly make persistent requests for their target to continue investing despite providing no evidence of real returns on initial investments.

Scammers often display fake endorsements from celebrities or trusted government agencies (such as ASIC) and request money be be paid into frequently changing or multiple bank accounts – money that’s difficult to recover once it is transferred overseas.

Or they approach targets on sites far removed from the investment world, such as dating sites, but then ask their target to send money, invest in crypto-assets or take part in foreign exchange trading (another type of investing that can carry a high risk of loss).

In May, ASIC warned consumers to steer clear of certain fixed-term investment products that were being falsely advertised as low-risk investment options. The products were being marketed as alternatives to government-guaranteed term deposits, which are generally considered to be among the lowest-risk investments available.

The products ASIC cautioned on were far from low risk, however, because they were being offered by companies that generally weren’t as well-capitalised as mainstream banks, and the returns on offer were backed by investment portfolios comprising of mainly higher risk assets.

Australians were cheated out of well over half a billion dollars in 2019. The Australian Competition and Consumer Commission’s Targeting Scams report said Australians lost $634 million last year to scams , $145 million more than they lost in 2018.

“Over the last decade, scammers have taken advantage of new technologies and current scams are using social media apps and new payment methods that didn’t exist in 2009,” ACCC Deputy Chair Delia Rickard says. “In particular, a new trend with dating and romance scams is scammers contacting the victim on social media apps or games which are not designed for dating, so it’s important to be aware that scammers can target you anywhere.”

If you think you have been victim of a scam, contact your bank as soon as possible to ask that any transaction be halted. You can also lodge a report of misconduct with ASIC here.

Have you been approached by a scammer recently? How did you identify the scame?