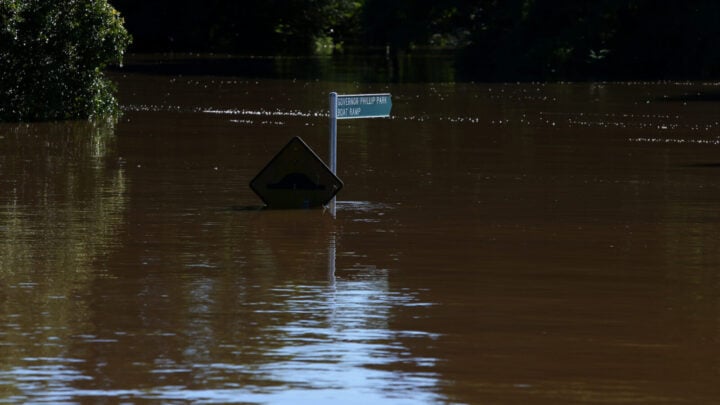 New South Wales and South East Queensland have been lashed by wild weather over the past week. Source: Getty.

This week saw thousands of people evacuated from their homes in New South Wales and South East Queensland as heavy rains and major flooding inundated the states.

Insurers have already received over 17,000 claims worth around $254.2 million from NSW and Queensland residents since the flood warnings came into effect last week. The Insurance Council of Australia (ICA) has now declared a catastrophe in those affected areas, giving top priority to insurance claims directly relating to the floods.

ICA CEO Andrew Hall said while it will take some time to gain “a clearer picture of the damage”, insurers are expecting a large number of claims in the coming days as property owners begin returning home as the rain eases.

“We encourage policy holders to contact their insurer as soon as practically possible even if they have not been able to return to their home,” he said in a statement. “Insurers are already contacting policy holders in impacted areas to help with the claims process and providing temporary accommodation to residents who have been displaced.”

A disaster hotline has been activated to assist policy holders, while ICA representatives will begin working with local agencies and services as soon as it is safe to do so. An industry taskforce has also been established to “identify and address” issues arising from this catastrophe.

How do you make a claim after flood damage?

Making an insurance claim can be a daunting and overwhelming experience for many, during what is already a stressful time. The good news is, the ICA has shared the following tips to make the process a lot easier:

Have you been affected by the floods over the past week?