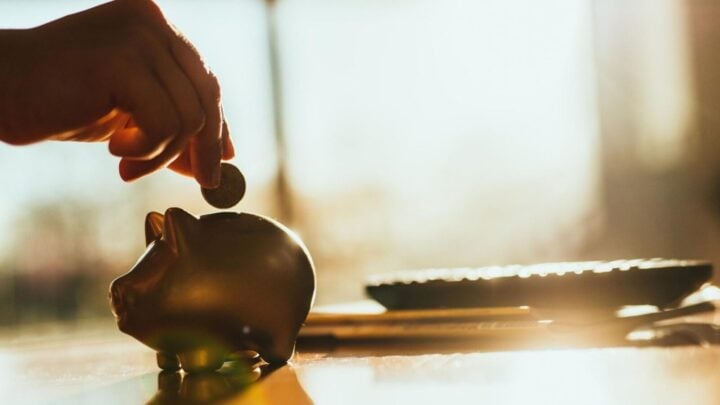 Retirees can take comfort in knowing the cost of living was reduced for last quarter. Source: Getty.

New data has revealed that despite the Covid-19 crisis and its impacts on the national economy, the cost of retirement actually fell by 1.1 per cent last quarter for single older Australians and 0.8 per cent for those in a couple.

The Association of Superannuation Funds of Australia (ASFA) found that in the June quarter, couples aged around 65 living a comfortable retirement needed to spend $61,909 per year while singles had to spend $43,687 on average.

ASFA CEO Dr Martin Fahy linked the reduced cost of living for retirees to a drop in everyday expenses with everything from petrol to electricity, gas and water all falling by significant amounts.

“Dramatic changes in our lifestyles have had a big impact on demand and prices right across the economy,” he said. “With fewer of us commuting by road, the price of petrol has plummeted around 20 per cent in the June quarter. At the same time, with so many Australians suspending travel plans and staying at home, the cost of household appliances, furniture and gardening equipment went up.”

Short-term budget savings also came in the form of less travel due to restrictions, along with reduced discretionary spending on entertainment and dining-out. However, on the down side, retirees would also be experiencing relatively low investment returns across the board.

The figures come in light of the news that the Age Pension won’t be increased as usual this September. Generally, the pension is adjusted twice a year (once in March and again in September) in line with indexation. However, due to a drop in the consumer price index, the scheduled rise was scrapped leaving pensioners waiting until February to see an increase.

According to the Combined Pensioners and Superannuants Association, this is the first time the rate hasn’t been increased at its scheduled pension indexation since the Great Depression in 1931 when it was actually reduced from $104 to $91 in July and again to $78 in October of the same year.

In response to the plateaued pension rate, the Council on the Ageing Australia (COTA) has urged the federal government to provide an additional $750 stimulus payment to pensioners to benefit both pensioners and the economy. If implemented, the additional benefit would come as a third instalment in the Economic Support Payment that was paid out in March and again in July.

COTA chief executive Ian Yates wrote to Anne Rustin, the Minister for Families and Community Services saying that although he was aware the lack of increased rate wasn’t a government decision, age and disability pensioners require additional fiscal support regardless.

“There are range of other pressures on low income people in this pandemic, such as transport costs when it’s not safe to travel on public transport,” he said. “Pensioners live very close to the poverty line, and in private rental, below it. And while the two previous $750 payments have been very welcome, pensioners have ended up with less income in this period than people on the increased level of Jobseeker. Accordingly, we urge the Government to provide an additional $750 stimulus payment as part of your economic stimulus measures, for the benefit of both pensioners and the economy.”

Do you think you spent less last quarter? Were you looking forward to a pension increase?