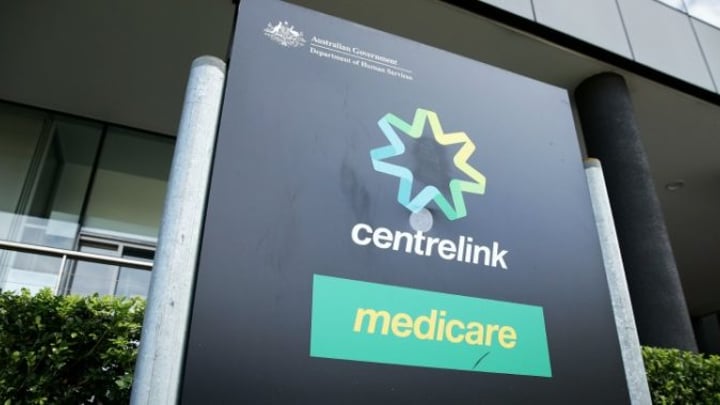 Many different people are receiving welfare payments for a number of reasons, but it just takes a few dishonest Centrelink recipients to tarnish everyone with the same brush.

This is something Centrelink is cracking down on, with The Sunday Telegraph exclusively reporting on Sunday that big changes are coming. It comes after one welfare recipient last year broke 117 rules to avoid working. Despite this, the man only went five days without payment, with new rules set to be launched later this year to crack down on dodgy behaviour similar to this.

From July, around 80,000 people on the jobseekers allowance could see their payments cut for up to a month if they fail to actively look for work or avoid attending job interviews more than five times over a six month period. A demerit point system is also set to be implemented, which can cut payments for dishonest welfare recipients.

Social Services Minister Dan Tehan told the publication that hardworking Aussies were sick of footing the bill for dishonest people.

“This system will target non-genuine job seekers who will accrue ­demerit points when they don’t meet their mutual obligation requirements, just like people accrue demerit points on their driver’s licence,” he explained. “Anyone on income support who is doing the right thing won’t be affected by these reforms, but if you’re on welfare and you’re not meeting your mutual obligations by looking for work and looking for job interviews, then you are now on notice.”

It’s not the first time untrustworthy welfare recipients have made headlines. Earlier this year, residents in the Queensland town of Gladstone vented their frustration that dole bludgers were encouraged to leave life in major cities and relocate to their peaceful town.

Read more: Why dealing with Centrelink drives so many people crazy

The small town is located 550 km north of Brisbane and is home to Queensland’s largest multi-commodity shipping port and is known for its easy access to Heron Island, Wilson Island and Curtis Island.

Local state and federal MPs denied the claims and said that it was actually the more affordable rent that attracted people to the area. They also denied that it was an attempt to rid the Gold Coast of troubled people ahead of the Commonwealth Games, which kick off next week.

What do you think? Are the new rules going to be enough to stop people from cheating the system, or is it always going to be part of the welfare system? Is enough being done to protect the reputation of innocent people that receive Centrelink payments?