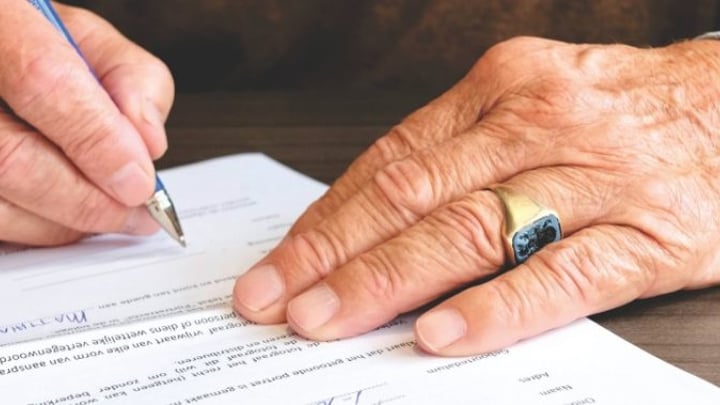 More pensioners are being scammed when it comes to home loans. Source: Pexels

It appears that mortgage brokers aren’t always playing fair when it comes to pensioners and home loans.

The Australian exclusively reports that 72-year-old Fran Jones of Middle Park in Queensland is unable to keep up with repayments on her home loan. Jones alleges that she was granted the loan because her mortgage broker submitted fraudulent documents without her knowledge.

As a result, the financial services royal commission will now be raising the issue of fraud in the country’s $1.7 trillion mortgage and assessing the role the Commonwealth Bank and Aussie Home Loans have each played in dodgy dealings.

The Australian reports that Commissioner Kenneth Hayne said the commission wouldn’t be able to compensate anyone who was wronged by the banks, although it is believed that as much as $500 billion of mortgages granted are based on lies. These loans are usually granted because someone along the way, be it a broker, banker, or borrower, gives false information.

Because people are usually happy that their loan is approved, they’re less-likely to report fraudulent behaviour, making cases extremely hard to prove. In the case of Joans, she is no longer able to keep up with her payments as a result of the alleged mistake.

It’s not the first case of an older Australia and an approved home loan not adding up. Earlier this year, a 76-year-old man made headlines when he revealed he had been granted a 30-year home loan by the bank. The man’s loan was for a total of $900,000, meaning that the gentleman would still be paying off his loan well into his 100s.

Scott Phillips, a Financial Analyst for Motley Fool appeared on a recent episode of Sunrise where he discussed how responsible it was to grant loans in these circumstances. “I would say it’s probably a bit more risky and frankly, not something I would expect most banks to be doing in most cases,” he explained.

While many people are still working well into their 70s, he said loans should be granted based on the likelihood of someone being able to repay the money they’ve borrowed. “It does seem a bit strange that the bank would give a term of 30 years to someone in that scenario, simply because if they live to 85 or 90, they’re very unlikely to be working when they hit triple figures.”

For Jones, she alleges the forms she signed and filled out were not the forms that were submitted for approval, while Firstmac, the institute that leant her the money in the first place, told The Australian that such allegations were rare and that it is currently supporting the investigation.

It comes as the Grattan Institute recently forecast that a greater proportion of people reaching retirement age will be renting. More of those people will be depending on the private rental market rather than social and public housing, while people who do own their own home will be paying off their mortgage well into retirement.

What do you think? Should pensioners be compensated if a mortgage broker is found guilty of fraud?