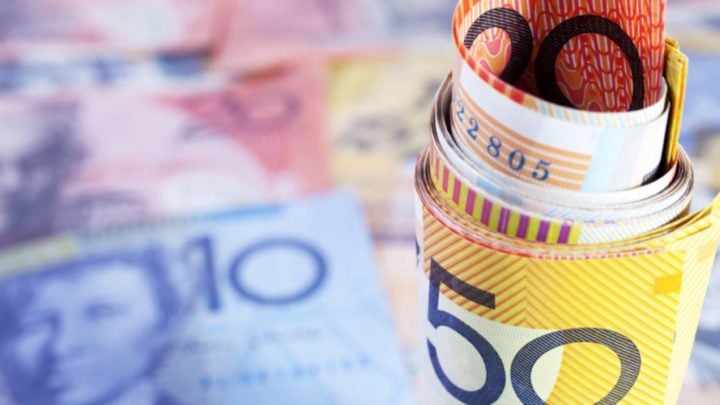 New research by the Association of Superannuation Funds of Australia has revealed most Aussies believe the age pension alone won't meet their needs in retirement. Source: Getty

While it will come as no surprise that the majority of Australians, retired or otherwise, do not consider the Age Pension to be adequate enough to provide a comfortable lifestyle, it has now been revealed that Generation X are holding out for a retirement that is more lavish than those who have gone before them.

A survey, conducted by the Association of Superannuation Funds of Australia (ASFA), found that almost half of Gen Xers – those aged between 39 and 53 – intend to spend more than the current retirement standards outlined by ASFA, which recommend an annual income of $43,255 for a single person, or $61,061 for a couple, to live comfortably.

The findings, compiled last month, also revealed that an overall majority of Aussies share a common concern about the adequacy of the Age Pension. Just 5.3 per cent of survey respondents from Generation Y (those aged 38 and below) believe the age pension alone will meet their needs in retirement compared to 5 per cent of Generation X (aged 39 to 53).

However, for older Australians who may be nearing retirement or have already bid farewell to their careers, the full pension amount of around $24,150 for a single person and $34,400, was slightly more sufficient, with 10.9 per cent of Pre Boomers (aged 74 and above) admitting the “Age Pension alone would be sufficient”, along with 6.5 per cent of Baby Boomers.

The findings have added to the long-running debate about the adequacy of Australia’s retirement standards, as the country edges closer to the planned increase to the superannuation guarantee. From July 2021 the super guarantee – which dictates how much employers must contribute to employees’ super – is set to rise from 9.5 per cent, having remained static since July 2014, to 12 per cent, rising in annual increments of 0.5 per cent.

The increase is intended to ease the strain on the public purse, however some experts have argued for the rise to be scrapped, including John Daley, chief executive of the Grattan Institute, who claimed that current retirement standards are actually too generous.

Daley clashed with David Knox, senior partner at Mercer, last week as the pair debated the future of the country’s superannuation system on stage at the Actuaries Institute annual summit in Sydney, according to the Financial Standard.

Daley based his claims on the Grattan Retirement Income Projector (GRIP) modelling which was initially published last November and found that Australians are retiring far more comfortably than the ASFA standards suggest.

Meanwhile, one of Australia’s leading actuaries warned against ditching the super guarantee, claiming that older Australians would then be left to rely on the Age Pension as their primary source of retirement income.

Michael Rice, founder of the influential consultancy Rice Warner, launched a report last week in which he urged the government to stick to an agreement to increase the super guarantee, as was recommended by the Productivity Commission at the start of the year.

Do you believe the current rate of Age Pension is sufficient? Do you think a higher super guarantee would be enough to ensure that future retirees have an adequate retirement income?