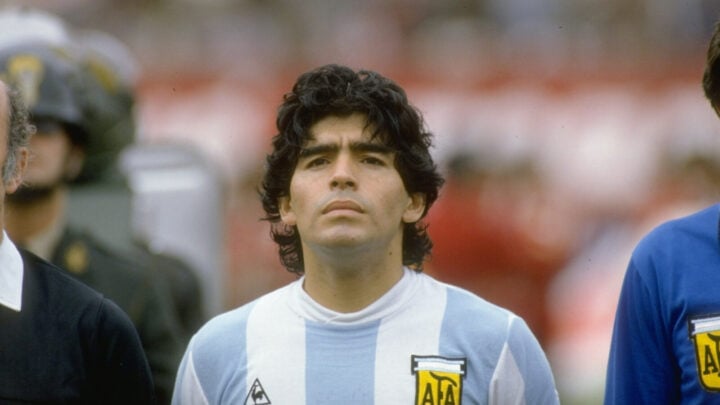 Diego Maradona has died of a heart attack. Source: Getty.

Diego Maradona, thought by many to be one of the greatest soccer players of all time has died at his home in Argentina after suffering a heart attack, people close him confirmed. He was 60.

Argentinian President Alberto Fernandez announced three days of national mourning, and posted a tribute to Maradona on Twitter, writing: “You took us to the highest point in the world, and made us immensely happy. You were the greatest of all. Thank you for having been with us, Diego. We will miss you all our lives”.

Tributes flooded in for the sporting legend, with equally famous Brazilian footballer Pele writing on Twitter: “What sad news. I lost a great friend and the world lost a legend. There is still much to be said, but for now, may God give strength to family members. One day, I hope we can play ball together in the sky”.

Fans also flooded social media with messages paying respect to Maradona, with Twitter user @WasimKh25833218 writing: “A legend has passed. Rest in peace Diego #Maradona”. And @Exocarp11 wrote: “Rip Diego Maradona. Legend. Inspiring young footballers till date. Although you have risen, you will always live within our hearts and memories.”

Do you remember watching Maradona play?