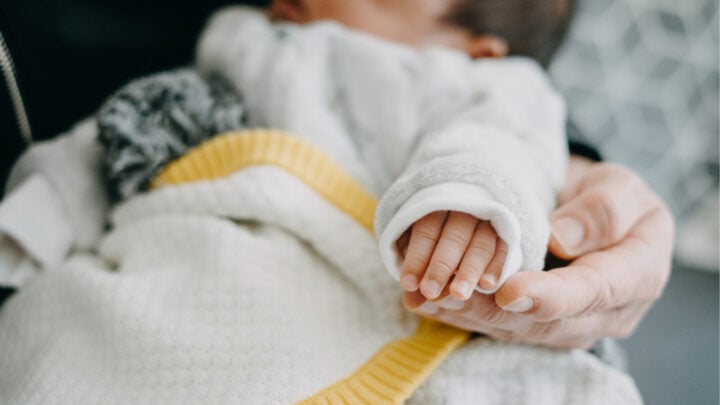 The names were collated by KidSpot. Source: Getty.

As the decades roll by, trends come and go, whether its music, hairstyles and the latest must-have fashion trends. But even baby names change in popularity over time, with names once considered ‘common’ now resigned to the history books, or some more traditional names making a comeback.

Many people are also choosing to give their children more unique names, opting to change up the spelling of an existing name or coming up with something totally new to ensure their little one has a one-of-a-kind moniker. But these untraditional names can often be divisive, and now Australia’s top 20 bogan baby names for the past year have been revealed.

The list was collated by Sabrina Rogers-Anderson, the author of The Little Book of Bogan Baby Names, for KidSpot and reveals the 10 bogan baby names of the past year for both girls and boys – and some of them might surprise you.

Have you met anyone with any of these names?