Starts at 60 Daily Joke: A policeman knocked on a man’s door 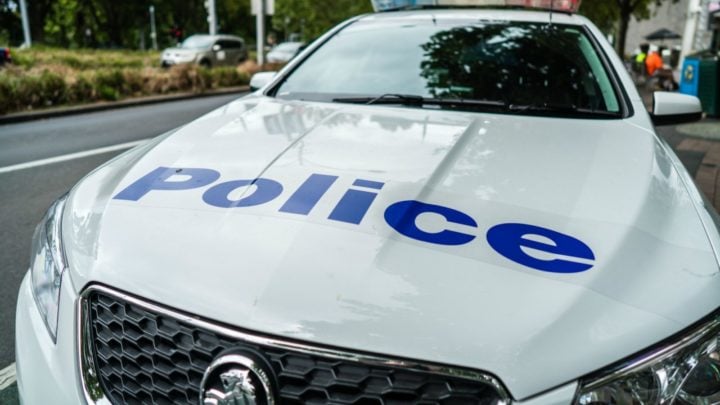 "Do you think I'm stupid? I can see you in there, sir. Open the door!" Source: Getty.

A policeman knocked a man’s door, but the man didn’t answer. Instead he locked it and sat there in complete silence.

After 20 seconds the officer knocked again, and once again the man ignored it. The knocks got louder and more frequent but the man was determined not to move in the hope the policeman would just go away.

Then, the police officer decided to look through the window. He shouted: “Do you think I’m stupid? I can see you in there, sir. Open the door!”

The man said: “You’re not coming in mate!”

The officer answered: “I don’t want to come in, I just want you to step out of the car.”