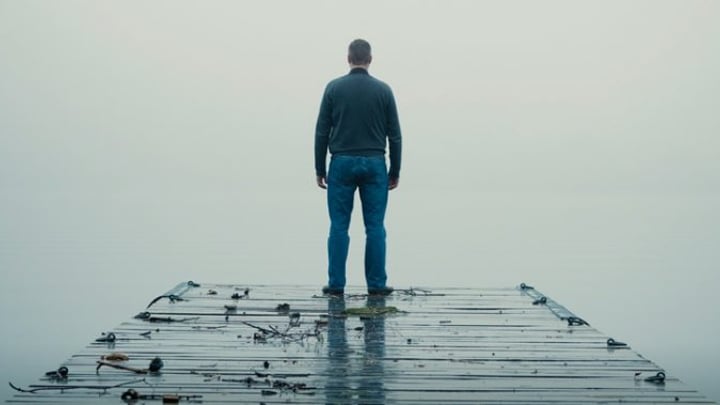 As specified on the cover, Life Sentence is the memoir of A Police Officer’s Battle with PTSD. From the very beginning, it is a fascinating, emotive and compelling read.

The prologue sets the scene of where Simon Gillard is now, in the nightmare of Post Traumatic Stress Disorder. “I’m awake again, shaking, sweating. My heart is racing and I stare into the dark. I can’t close my eyes.”

From here we are taken back by Simon to when he was a young boy and fell in love with his ideal future, that of becoming a policeman. He never wavered in this ambition which was to carry him so successfully, but often agonisingly, for so many years. 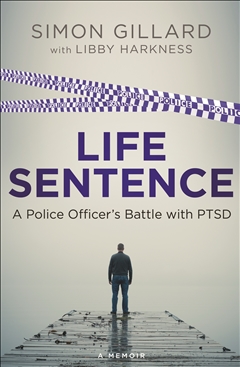 Simon paints graphic pictures but also uses uncomplicated language to tell his story. He is a highly motivated, sincere and conscientious member of the police force. As he never becomes stagnant or complacent we are privileged to see the inside workings of so many different areas and locations of city policing as he continues to widen his experience and knowledge.

We also see the interpersonal relationships that are paramount to the successful functioning of any large organisation especially the police force and their detectives. Simon continues to be a team player even in the face of adversity. Leadership and the hierarchy have so much significance in the gradual demise of Simon.

Less than half way through this amazing account I actually became upset as his narrative triggered my own memories of unfair, unjust, disloyal experience in the workplace as a respected member of the high school leadership team where I was eventually put out to pasture. It was at this point of recognition of what was happening to Simon that I pre-empted (in my own mind) that the lack of empathy, loyalty and support would be the start of Simon’s unease and subliminal onset of his PTSD, rather than his ability to work proficiently in his career.

The importance of good counselling and caring is vividly highlighted. The latter has even more imperative when dealing with crime with its many portfolios, some of which include drug use, rape, murder, suicide, street bashings and brawls, theft, gang warfare, paedophile rings and crime within your own ranks. Then there is the competitiveness and enmity between the divisions of police work not to mention individual idiosyncrasy and the interpersonal likes and dislikes that can, as illustrated by Simon Gillard, border on corrupt behaviour.

What is even more shocking to me is the harassment, twisting of the truth, stalking, hounding and prowling, almost to the point of persecution of Simon by the insurance companies, one in particular. I wanted to congratulate Simon on naming and recounting their part in his PTSD. How could they but exacerbate this medical condition.

My admiration for Simon knows no bounds. At no time does Simon blame the workplace or those in it for his condition. He gives a factual account of coping and not coping with this disorder. It is also a story of love and family bonding. Simon’s great love and esteem for his wife and children save him from the brink on several occasions. Sarah, his wife is as much to be admired as Simon.

His heartrending story is told succinctly and openly. It is a must read for anyone who works in the public sector; police, politicians, the law, teachers, lecturers, doctors, nurses, psychiatrists, counsellors, carers, defence forces, wives and parents and especially those who work with or in Insurance companies or, for that matter those trusting workers who pay week after week, year after year to this greedy and unprofessional sector.

Simon’s “tips”, statistics and support information at the end just adds to the caring and sincerity of Simon as a wonderful advocate of humanity.