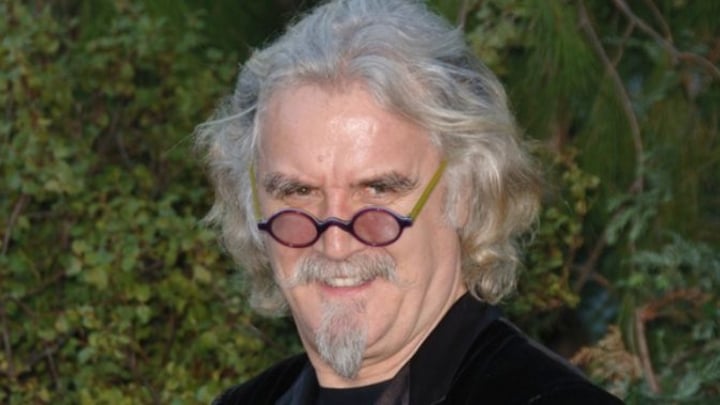 You can help but laugh at Billy Connolly.

According to Billy Connolly there are changes in the life of a male after the age of 50.

In true naughty Billy Connolly style he tackles the topic of undergoing a colonoscopy, complete with sound effects.

The video of his stand up comedy routine has been doing the rounds for six years already, but its still making people laugh about a topic that is not normally a laughing matter.

But that’s the blessing of Billy Connolly. He knows how to make us laugh.

Just last months a special one-hour show was created about Billy, titled Billy Connolly and Me; a Celebration. The show featuring a number of fellow comedians including Adam Hills. David Tennant, Dame Judi Dench and Sir Elton John also talked about the impact Billy had on their lives.

Billy has had his share of medical issues of late. He’s had surgery for prostate cancer and is being treated for Parkinson’s disease. He has used his illnesses as fodder for his stand-up routines, while keeping the world laughing, and talking, about the issues.

Have you seen this film clip already?