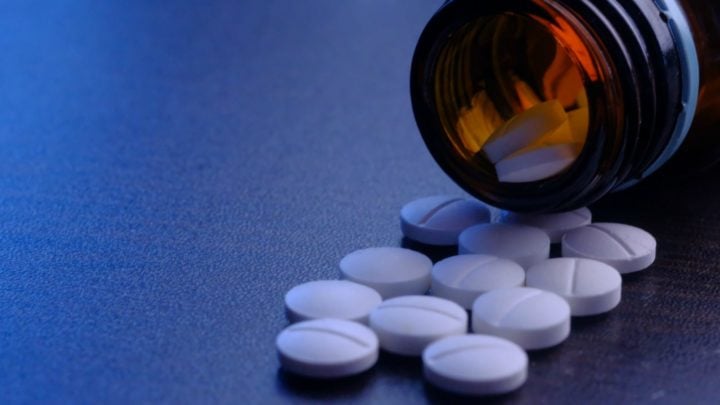 Patients will save hundreds of dollars with the new listings on the PBS. Source: Getty

Many of those suffering from diabetes, lung cancer and depression will no longer have to fork out hundreds of dollars for treatment, with the government now adding several treatments to the Pharmaceutical Benefits Scheme (PBS).

Prices for certain medications have been dramatically slashed, with patients able to make use of the cheaper prices from July 1 onwards.

Under the PBS, some treatments for a range of conditions such as diabetes, depression and lung cancer will cost patients just $40.30 per script, or $6.50 with a concession card.

The new inclusions in the PBS include Pemetrexed, which is a medicine used for the treatment of metastatic non-small cell lung cancer, while mesothelioma will also have its authority level reduced to make it easier for doctors to prescribe.

This will make a huge difference to the hundreds of Australians who access the medicine, with previous prices reaching a whopping $200 for each course of treatment.

For those suffering from diabetes, fast acting mealtime insulin Fiasp has also been included on the PBS, making treatment that much more affordable for adult patients needing to improve their blood sugar control. The changes mark a significant improvement for the over 120,000 diabetes patients in Australia, with treatment previously coming in at $124.24 or $206.59 per script depending on the form prescribed.

Other additions include depression treatment Phenelzine, which prior to listing cost patients around $800 a year.

Announcing the changes by the Morrison government on Monday, Hunt said the new listings play a big part in their plan to deliver record funding for essential services that save lives.

“Our commitment to ensuring that Australians can access affordable medicines, when they need them, remains rock solid,” he said in a statement.

“Since 2013, the Morrison Government has listed over 2,000 new or amended items on the PBS. This represents an average of around 31 listings per month – or one each day – at an overall cost of around $10.6 billion.”

Hunt also praised the government’s record funding for the health system, with plans to invest a record $104 billion in health throughout 2019-20, up from $75 billion seven years ago.

“The four pillars of our long term national health plan are: Guaranteeing Medicare and improving access to medicines, supporting our hospitals, prioritising mental health and preventative health and investing in health and medical research.”

Do you think the government is doing enough to keep the cost of life-changing medication down?