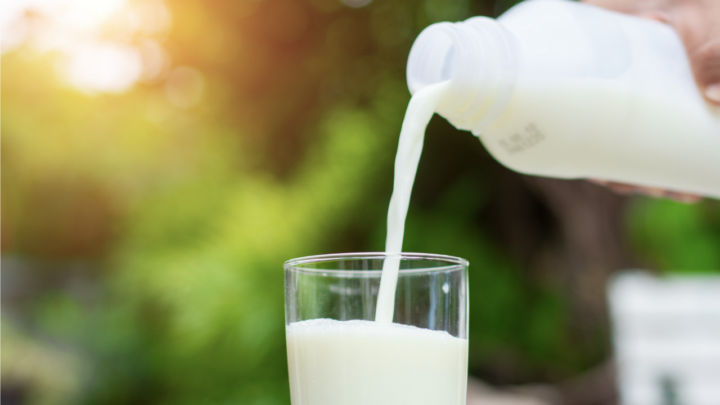 There’s a good chance you were forced to drink a glass of warm milk before bed as a kid. Well, it turns out, there’s some sense to this common practice after all, as a new study has found dietary folate, magnesium and dairy products may all help stave off bowel cancer. However, the study published in the journal Gut on Tuesday, found there’s no evidence that garlic or onions, fish, tea or coffee protect against the disease.

Australia has one of the highest rates of bowel cancer in the world and it’s currently the third most diagnosed cancer in the country. As well as already being the second biggest cancer killer, 15,604 Aussies are diagnosed with bowel cancer each year. Worldwide, there are 1.8 million new cases each year and 881,000 deaths.

The researchers explained that while screening for bowel cancer can pick up the disease at an early stage, it takes more than 15 years for bowel cancer to develop, which led them to the conclusion that a healthy lifestyle likely has a key role in helping to halt or stop its progress altogether. So the research team analysed a variety of reviews and meta-analysis of clinical trials and observational studies assessing the impact of dietary and medicinal factors on bowel cancer risk.

The results showed that aspirin is likely protective against bowel cancer, lowering the risk by between 14 per cent and 29 per cent at doses as low as 75 mg/day. NSAID use for up to five years was associated with a significant (26 to 43 per cent) fall in the incidence of bowel cancer.

On the other hand, meat, particularly red and processed meat, increased your chances of developing the disease by 12 to 21 per cent. Alcohol was also associated with a significantly increased risk. While there wasn’t enough evidence to suggest vitamins A, B, C, D, E or multivitamins, tea, garlic, onions, coffee, and fish protect against the disease.